On the morning of Polimoda's first day of school, the city of Florence woke up to sunny blue skies and a new Instagram filter designed by one of our students.

200,000 impressions and hundreds of Instagram stories later, Liubachev's filter hit a home run with students, alumni and Polimoda fans all over the world. And we were eager to know more.

Who are you, where are you from and what are you studying at Polimoda?

My name is Grigorii Liubachev and I’m from Saint Petersburg, Russia. I worked in strategic consulting and graphic design before starting my Undergraduate in Leather Technology at Polimoda in 2017.

Polimoda helps students become what they are. What are you becoming at Polimoda and are you working on any side projects at the moment?

We have a small family-owned leather workshop in Saint Petersburg. It’s called Liubachev. We started it in 2015 and learned everything by ourselves via Instagram. I really liked leathercraft so I decided to come to Polimoda to learn as much as I can about it. Besides that, during my time at Polimoda, I've collaborated with several students and alumni; I worked on a capsule collection of shoes for an event during Paris Fashion Week and a series of city bags for a Fashion World Tokyo exhibition. 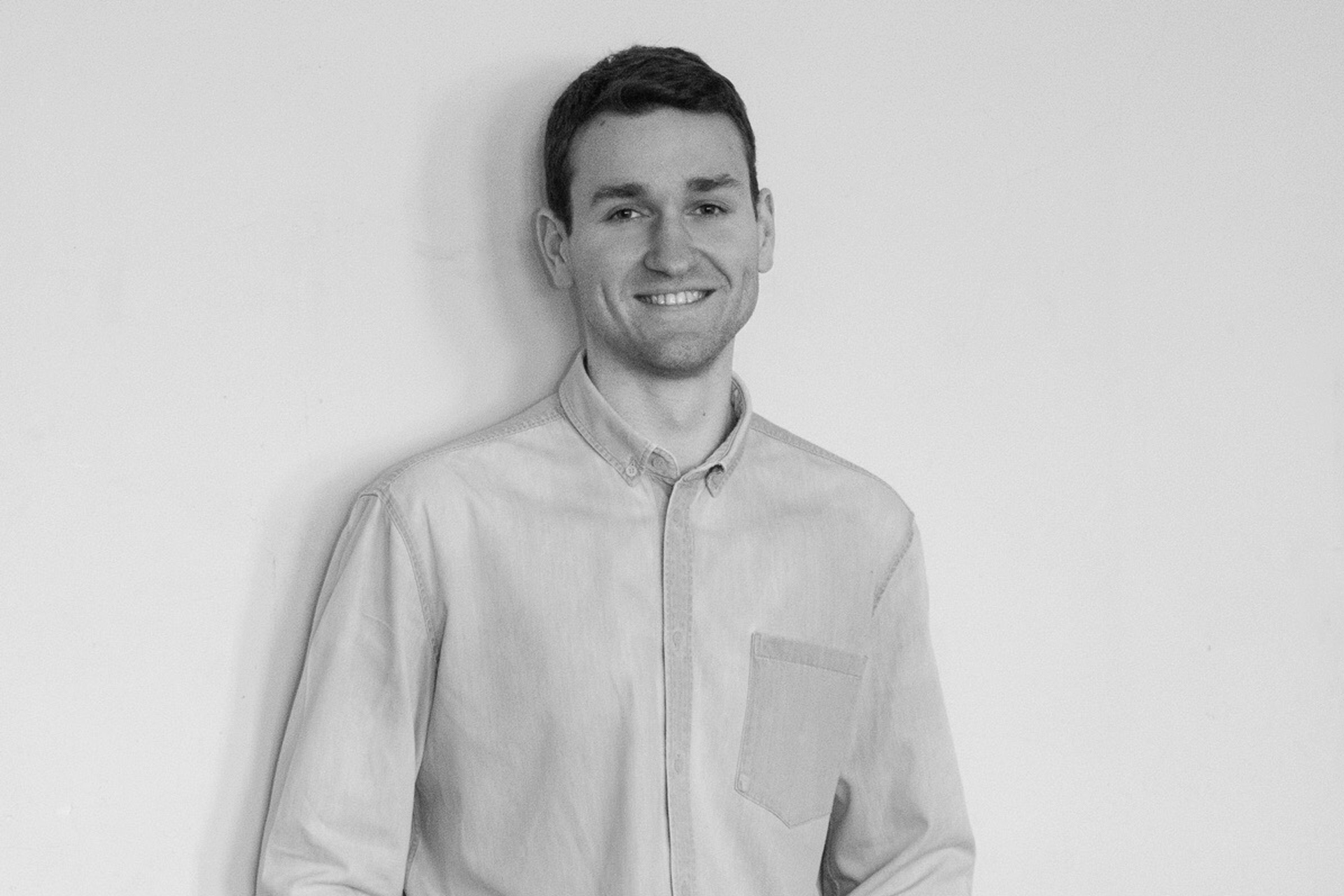 How did you come up with the idea of creating a Polimoda filter?

Like most good things, this filter happened quite randomly. My younger sister Varya was begging me to help her make a filter for herself, but I always told her I would help her later. Then, one night at 2am, I thought it would be a good time to try and learn something new. We downloaded the app, found an online tutorial and prepared our effect. We wanted to start with something simple. I don’t remember exactly why we chose the Polimoda logo back then. Probably because it’s always on my mind and the logo is cool. It turned out so good, I decided to release it as my first filter. I asked Varya to make a promo video, came up with the name “Polimask” and submitted it for review. As soon as I got a link, I shared it with my class and my friends. One week later, my Instagram filter somehow reappeared and started gaining traction.

As of right now, your filter has 200,000 impressions on Instagram. How did you create it? What kind of tools did you use?

To make a filter, you need two things: an app made by Facebook called Spark Ar and a graphic editor — I used the the Sketch app. The Spark AR platform is free and makes AR technology more accessible for people without programming skills. That means you can make your very own effect in a single day.