James Bogart is in a league of his own

James Bogart is a third-year Undergraduate in Fashion Business student and just so happens to have collected every retail-released Supreme box logo T-shirt from 1994 to today, representing 25 years of the luxury streetwear brand's remarkable history.

At only 21 years old, James Bogart has accomplished something most people told him he couldn’t do. From Hypebeast to GQ and CNN to Fashionista, Bogart has made international headlines for his iconic “The Box Logo Collection” being presented by Christie’s in New York. We virtually sat down with James to find out more.

Hi James! How did your Supreme collection—or obsession— start?

I started collecting in 2014. My obsession has always been based on the obscure tees that had nuances associated with them—ones that weren't commonly known or referenced. This angle was what piqued my interest initially, Supreme was a well-known brand back then, but I was highly engaged by the years of information that pre-dates my existence which wasn't directly communicated revolving around these tees. 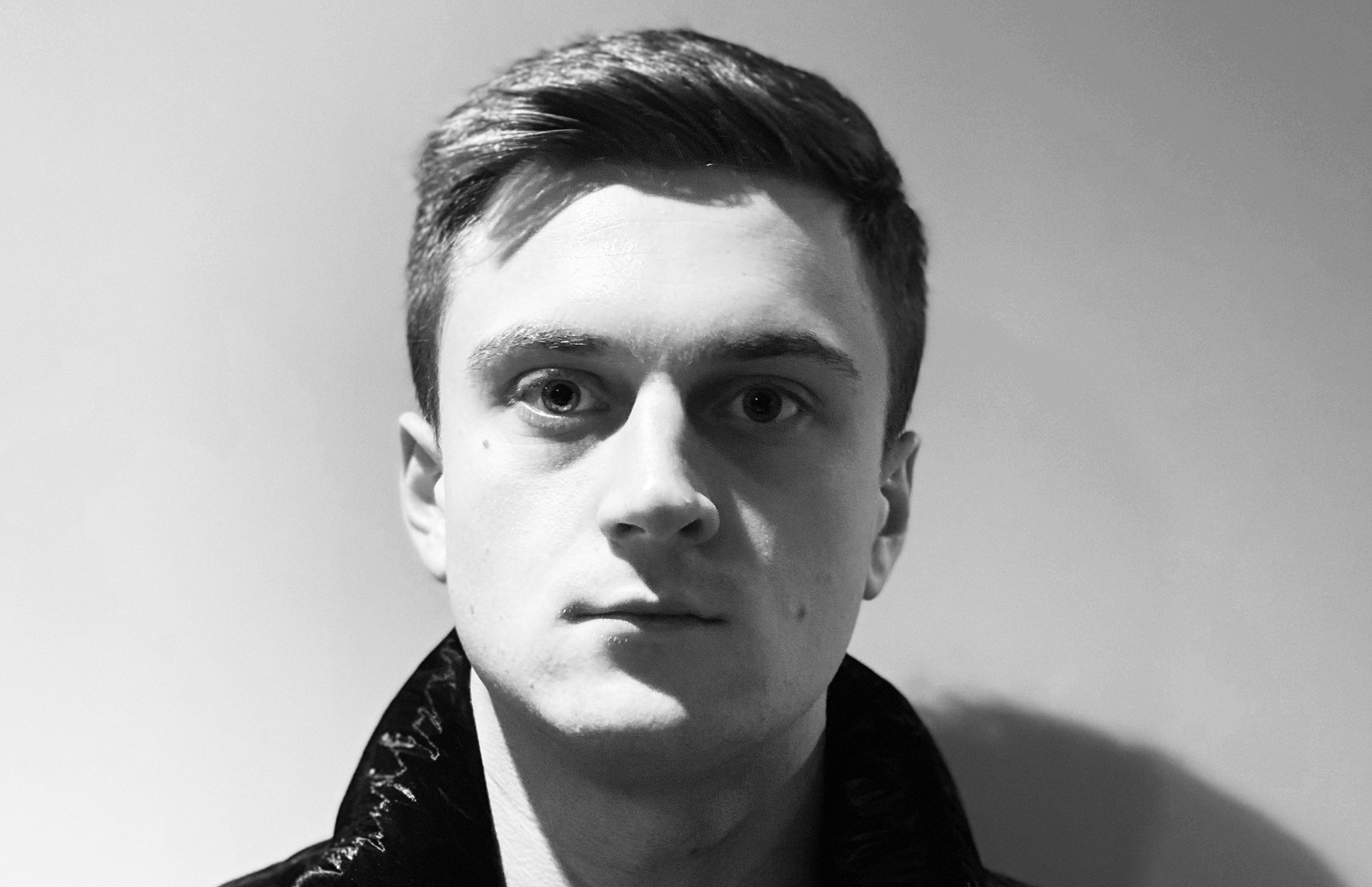 Let’s talk numbers. How many T-shirts do you have in your collection?

The Collection is composed of 253 T-shirts. There are 241 retail released renditions, and 12 sample, or friends and family editions.

Why did you decide to collect the Box Logo T-shirts and not something else?

The Box Logo Tee is the pumping heart of the brand—one that has superseded what was once just a logo. Inspired by conceptual artist Barbara Kruger's bold use of typography and color, the Supreme Box Logo has transcended its roots as a humble skate shop tee to become an era-defining symbol that exemplifies the touchpoint where streetwear meets high fashion. Equally, at home on both the sidewalk and the catwalk, the Box Logo is the pumping heart of the brand and is now more highly coveted than ever before.

"Inspired by conceptual artist Barbara Kruger's bold use of typography and color, the Supreme Box Logo has transcended its roots as a humble skate shop tee to become an era-defining symbol that exemplifies the touchpoint where streetwear meets high fashion."

Why did you focus on a young brand like Supreme?

Supreme's lack of official communication has always been interesting to me—it leaves a lot to be uncovered, and more to be discussed. The conversations and emotions that have stemmed from the brand have always been immense—it derives a legitimate passion from those deeply familiar. A few years ago, I got the largest collectors from across the world together so we could reach a consensus on which shirts existed—let alone ones that we knew the rough whereabouts on. These deliberations spanned nearly twelve months because there were no official guides or references we were able to lean on. There isn't another brand on the planet that requires that amount of passion and dedication. That's what makes them so special. 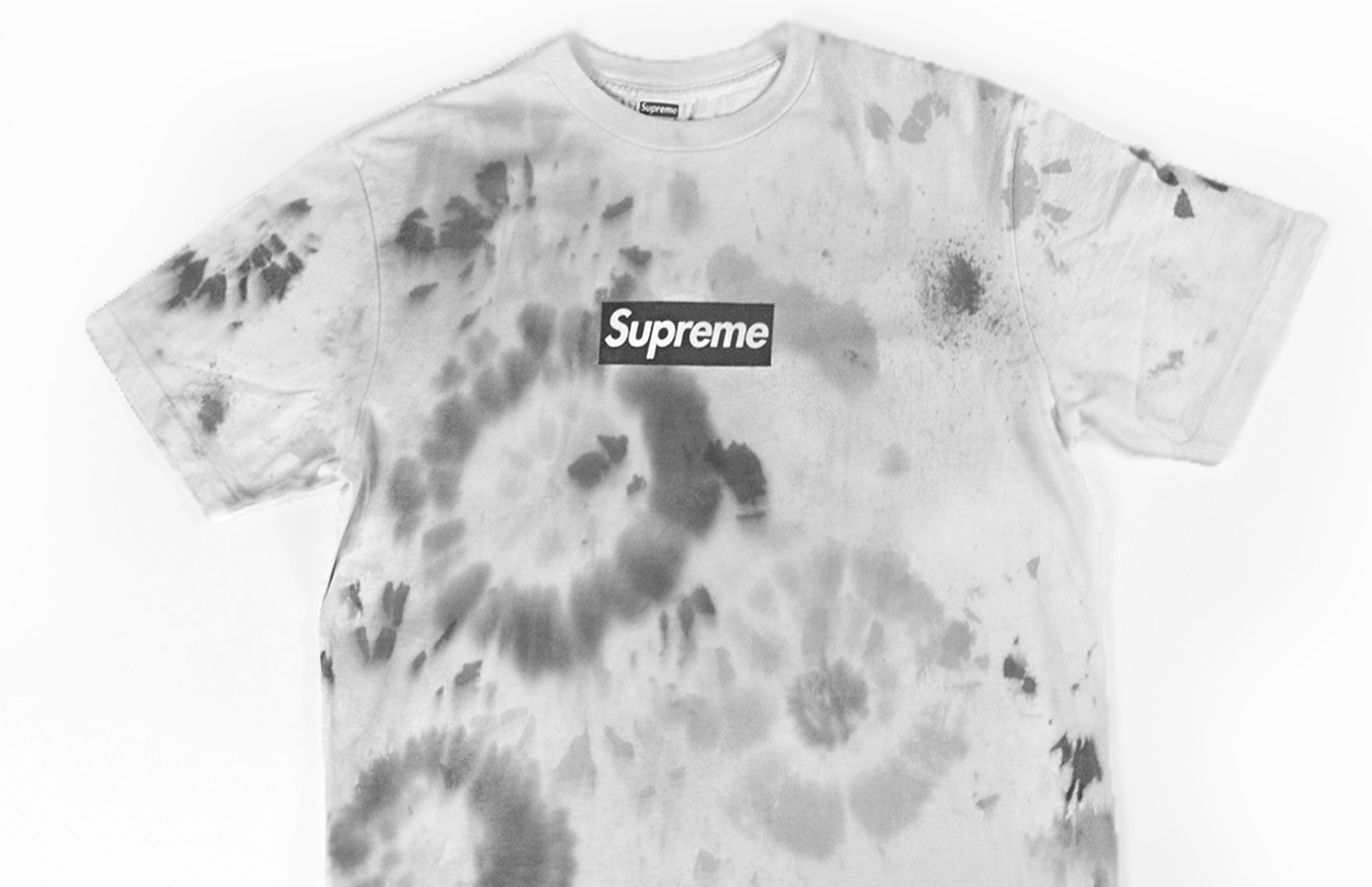 One of the T-shirts from James' Supreme collection

Who do you think could be interested in buying your collection?

Supreme. If you look at the emphasis brands have put on compiling archives over the last decade, it's been rampantly evident that it's of high value for them. From revisiting old designs, having physical references, to creating experiences surrounding their history—it's a rapidly growing space that takes skill, and perseverance to navigate. What's important to note is that Supreme themselves don't own this archive—because they, like the rest of us, never could have imagined the behemoth the brand would become. New brands have taken note of this, and I firmly believe those entering the space will be more conscious of collecting their own goods in anticipation of their growth.

How did your studies in Fashion Business influence your business-making decisions?

My studies have influenced my decision-making from end to end. I think that Polimoda was able to give me a foundation of knowledge I was able to reference and lean on while navigating the auction process. I was constantly able to reiterate the importance of the collection to those unfamiliar because I had all the context from brands around the world. When it came time to onboard people I needed to work with, being able to put the scope of the accomplishment into historical terms for them was really important and something I don't believe would have been easily feasible without the great team at Polimoda. Furthermore, the granular tasks associated with the collection and sale itself are immense, and I'm highly grateful I've had teachers who have enabled me to tap into a mechanical thought process.

"Polimoda was able to give me a foundation of knowledge I was able to reference and lean on while navigating the auction process. I was constantly able to reiterate the importance of the collection to those unfamiliar because I had all the context from brands around the world."

How did studying at Polimoda help your fashion vision?

Studying at Polimoda allowed me to view both the collection and the accomplishment through a refined lens. Contextualizing the collection isn't easy—it requires you to articulate its importance for all demographics. Without the foundation and exposure Polimoda continues to establish for me, I believe I would've found great difficulty putting the accomplishment into perspective for everyone, including myself. 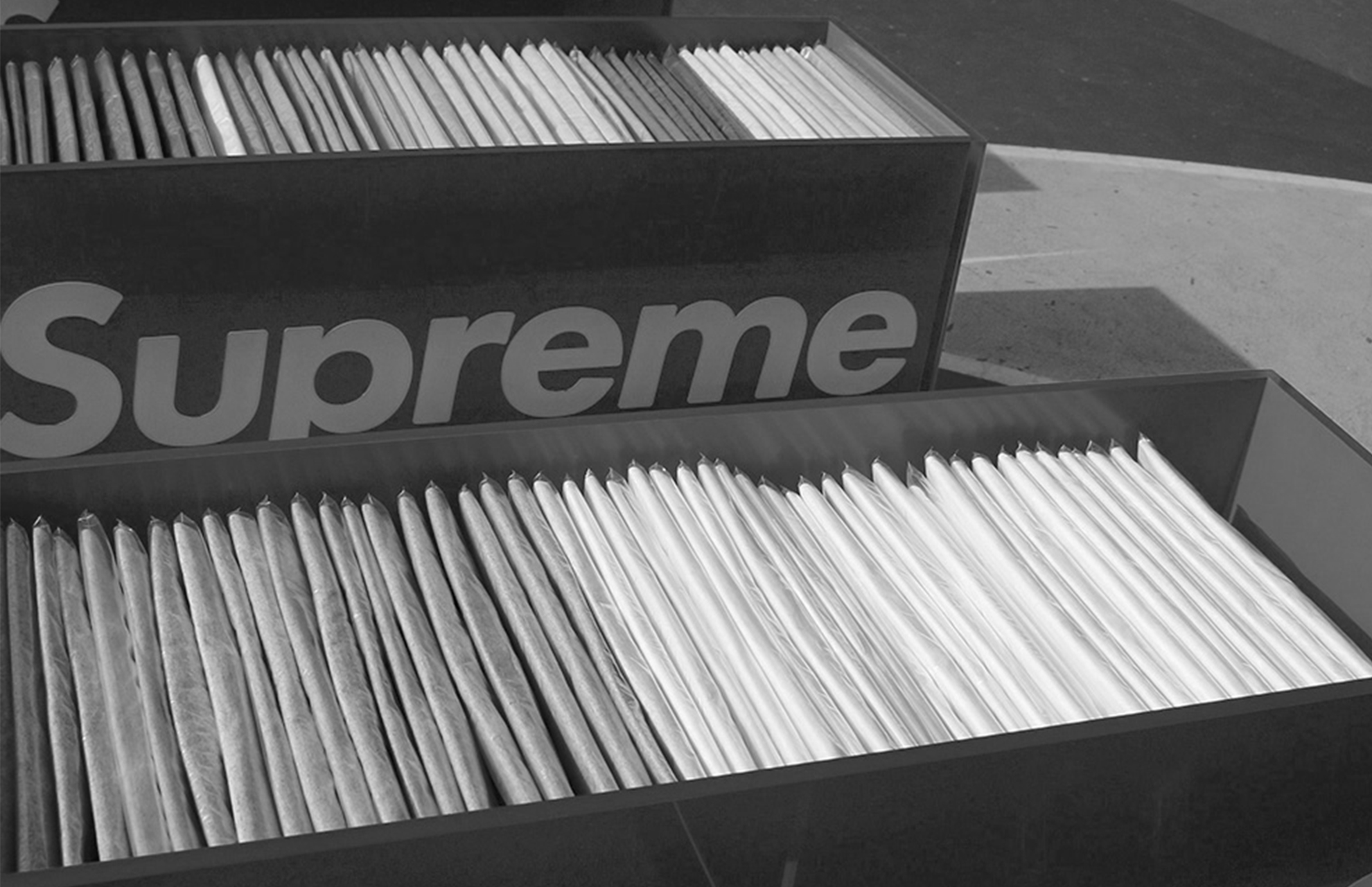 Why was Polimoda the right school for you?

It would be difficult to find a school within Canada, and North America for that matter, that would even marginally rival Polimoda. Florence is a fantastic city and one I knew next to nothing about before arriving to begin my studies. When I originally discovered Polimoda, I diligently unraveled the fantastic team they assembled, and the range of programs being offered. When I'm asked what I respect and admire most about the school, it's the faculty—nearly everyone has been or is currently a working professional inside the industry at an admirable level. There are no better people to learn from then those who have gone out and committed themselves to various roles.

"When you combine a city like Florence and a school of Polimoda's stature, it is truly a once in a lifetime opportunity."

Where is home in Florence and why did you choose this Renaissance city over other beautiful cities in Europe?

I live in San Frediano—my favorite neighborhood in Florence. I love the city because of how much it's willing to give, there's so much to be uncovered and unpacked here; it's difficult to not be entertained. I always wanted to gain the exposure that moving overseas offers, so once I discovered Polimoda in a city I was unfamiliar with, I was eager to commit. When you combine a city like Florence and a school of Polimoda's stature, it is truly a once in a lifetime opportunity.

Congratulations on your success, James!