A couturier at heart

This November, Polimoda’s 20th Rendez-Vous shone a spotlight on the 20-year career and oeuvre of Belgian designer Olivier Theyskens. From the romantic silhouettes that propelled him into the orbit of haute couture fame to his work at the helm of brands Rochas, Nina Ricci and Theory; from the recent re-launch of his eponymous line to …

This November, Polimoda’s 20th Rendez-Vous shone a spotlight on the 20-year career and oeuvre of Belgian designer Olivier Theyskens.

From the romantic silhouettes that propelled him into the orbit of haute couture fame to his work at the helm of brands Rochas, Nina Ricci and Theory; from the recent re-launch of his eponymous line to MoMu Antwerp’s retrospective exhibition on his work, the gothic prince of luxury offered a candid overview of his two decades behind the swerving wheel of fashion.

I have a lot of respect for my family for letting me play a lot as a child. Handling fabrics, fantasizing about clothes and growing accustomed to shapes and materials from such a young age really helped me develop a sense for aesthetics that laid the foundation for my vision as a designer.

Born to a Belgian father and French mother, Olivier Theyskens’ visionary realm borrows elements from both places. The designer’s collections and color palettes are a declaration of love for Belgium’s grey, rainy yet poetically charged urbanscape and its heritage of surreal visual artists – such as Marcel Broodthaers’ work which inspired Theyskens’ mussel-covered runway – interwoven with the romantic allure of the melancholic Normandy countryside that harbored and nurtured his childhood contemplations. It was here, in the decadent embrace of his maternal grandparents’ estate, that Theyskens first began playing with old fabrics. His grandmother’s collection of vintage sheets and embroidered upholstery pieces would later go on to become the raw material on which Theyskens’ designed, cut and created his debut womenswear line Gloomy Trips in 1997, shortly after dropping out of art school to launch his eponymous label.

Published on the pages of British cult-magazine The Face, his work caught the eye of Italian agent Eo Bocci, renowned for having contributed to the fame of high-caliber designers the likes of Alexander McQueen, Jean-Paul Gaultier, Dries Van Noten and Ann Demeulemeester. This encounter marked the rise of Theyskens as a designer, who went on to manufacturing his collections in Italy until 2002, when he moved to Paris to take up the position of creative director for French fashion, beauty and perfume house Rochas. The rest is history. 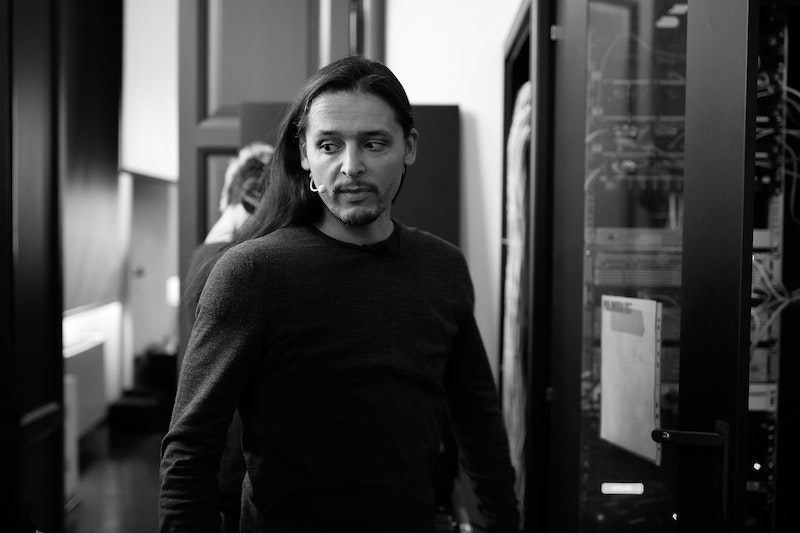 I am a couturier at heart, even in the most simple of things. I cannot even drape a t-shirt without working on its shape, going through fittings. I like casual but it has to be well done. The pleasure of taking a traditional step-by-step approach and the magic of the needle, an ancient tool, are still quite vivid in me.

Theyskens’ has managed to stay true to his vision and hold on to his unwavering passion and creative enthusiasm for those that are now considered the signature elements of his craft: hook and eye closures, crinoline, corsets, bustiers and soft, flowing fabrics. One of his greatest inspirations, however, is the body itself. He has proven his versatility even outside of the brand mentality delivering outstanding bespoke creations such as model Caroline Trentini’s wedding gown, opera costumes for the Théâtre Royal de la Monnaie in Brussels and the decadent hoop skirt dresses worn by The Smashing Pumpkins in the music video for Stand Inside Your Love.

“Sometimes I morph my approach to support someone else’s vision. I find it very stimulating. I believe that we’re absolutely fortunate to be able to design and create fashion for something as amazing as the human body. Most of the time I work through a professional lens, with figures that have certain proportions, but I love fitting all kinds of physiques. Truth be told, most bodies look better dressed up. From a purely artistic perspective, bodies are always beautiful but clothing sometimes truly brings out the best in them, enhancing personality and features. Many have asked me what defines the ‘Theyskens girl’, my muse, and, although there are traits and characteristics that I tend to notice, in the end, all I want to do is make all women relevant. I love the human structure and how it has managed to generate a wardrobe for itself – just imagine how problematic this would be if we were shaped like horses!” 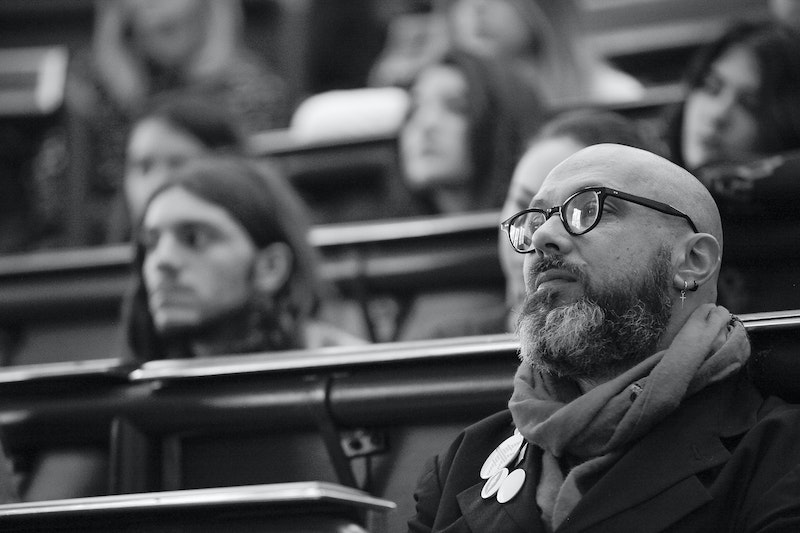 Towards a new momentum

“When I was an emerging fashion designer, there was a whole market dedicated to unearthing young creatives and new ideas. Customers were actually on the lookout for rare, niche, hard-to-find products. It was an interesting time – there was a whole wave of designers leaving their mark, revolutionizing fashion, embracing punk and going against the status quo: Raf Simons, Veronique Branquinho, An Vandevorst, Jeremy Scott, Hedi Slimane. Many saw us as one, compact movement but I believe that fashion designers can’t be compared to soccer teams. We are all just too different. This part of the industry has somewhat faded nowadays. There isn’t much space for smaller labels but this shouldn’t hinder your ambition. People complain saying that fashion isn’t what it used to be but they have to understand that we need changes to gain new momentum: it is important to evolve and face challenges, even when this makes us uncomfortable. While preparing my first collection, I was counting pennies and eating pasta with butter every night but in the end everything worked out.”

Grounding his approach to fashion in sophistication and excitement, Theyskens supports the idea that, although widespread, the see-now-buy-now mentality is more of a marketing stunt: it takes time for real, deep desire to truly set in. As multinational brands and haute couture grow closer in stores and showrooms, the time has come for customers to educate themselves. 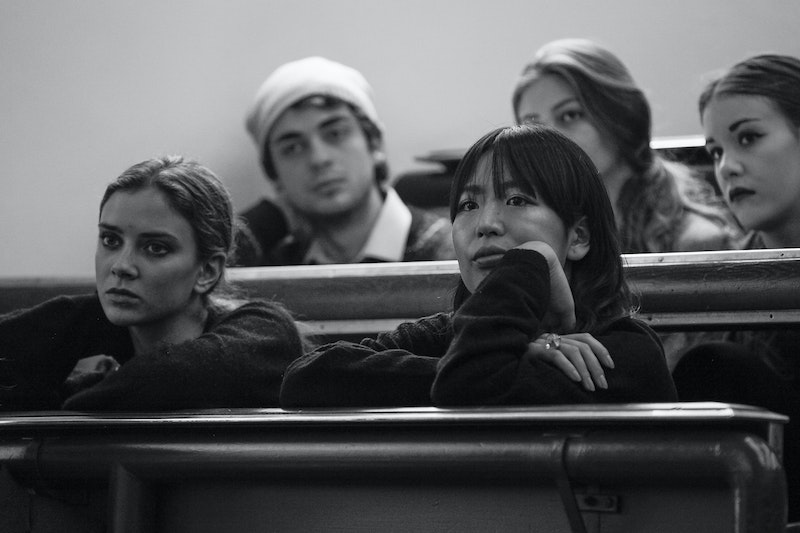 The truth about sustainability

When asked by a student what he thought about sustainability, Theyskens did not hold back. He spoke quite adamantly about the issues that, in his opinion, stand between the environment and amore global awareness.

“I embrace the concept of sustainability and believe that we are all to be held responsible for the current tragic situation, big and small brands alike. After leaving Nina Ricci I took a sabbatical and travelled to the Amazon. I was absolutely taken aback when I saw the locals washing their clothes in the river with highly toxic chemical products. It was there that I realized that sustainability is connected to what people can afford. This is a drama nourished by human needs and is therefore complicated to solve, because at the end of the day for most people cheaper is better. Even in the case of a small company, shipments alone are wasteful in terms of packaging and transportation. Behind a simple organic cotton shirt there are many things that remain untold. I believe that the highest level of authority should call out for a change but I’m afraid that that won’t happen until things get really bad. Humanity is capable of doing crazy efforts when it comes together for a cause, but the truth is that sustainability isn’t comfortable for most, therefore it isn’t a priority.” 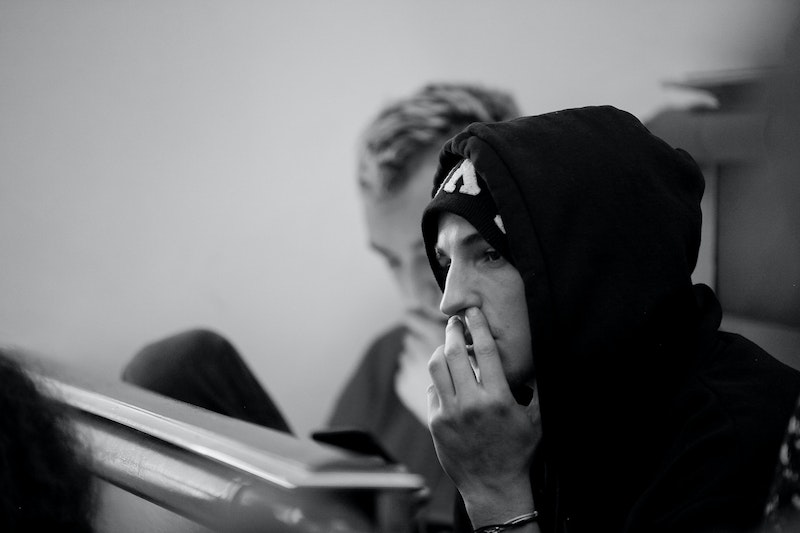 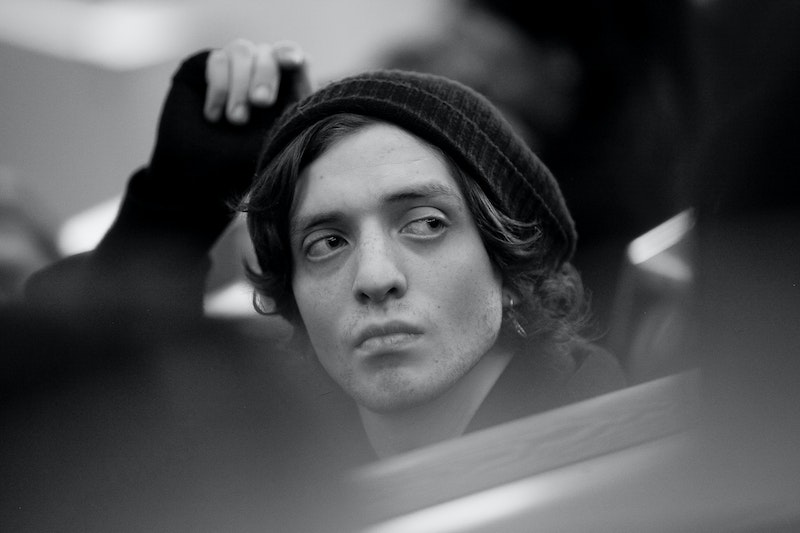 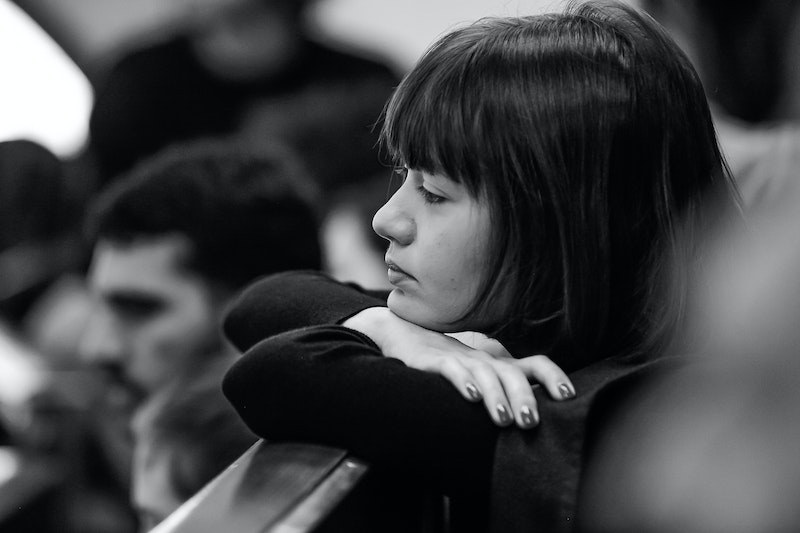