Massimiliano Giornetti is the New Director of Polimoda

Former Salvatore Ferragamo Creative Director Massimiliano Giornetti has been named Director of Polimoda. Already a notable figure in the school since July 2019 as Head of Fashion Design Department, Giornetti has been handed over the baton at a crucial moment of change.

Born in 1971, Director Massimiliano Giornetti is a former Polimoda student. After studying Fashion Design and graduating from our institute in collaboration with the London College of Fashion, Massimiliano Giornetti began his career in Haute Couture alongside designer and Polimoda alumnus Anton Giulio Grande, starting in the Men’s division of Salvatore Ferragamo in July 2000 and subsequently taking over creative direction four years later. In 2010, he took on the Women’s ready-to-wear collection, thus becoming the first Creative Director of Ferragamo and holding the role for sixteen years. He then collaborated in the international relaunch of iconic Chinese brand Shanghai Tang before becoming Head of Design Department at Polimoda in 2019. Giornetti was appointed Director in February 2021. 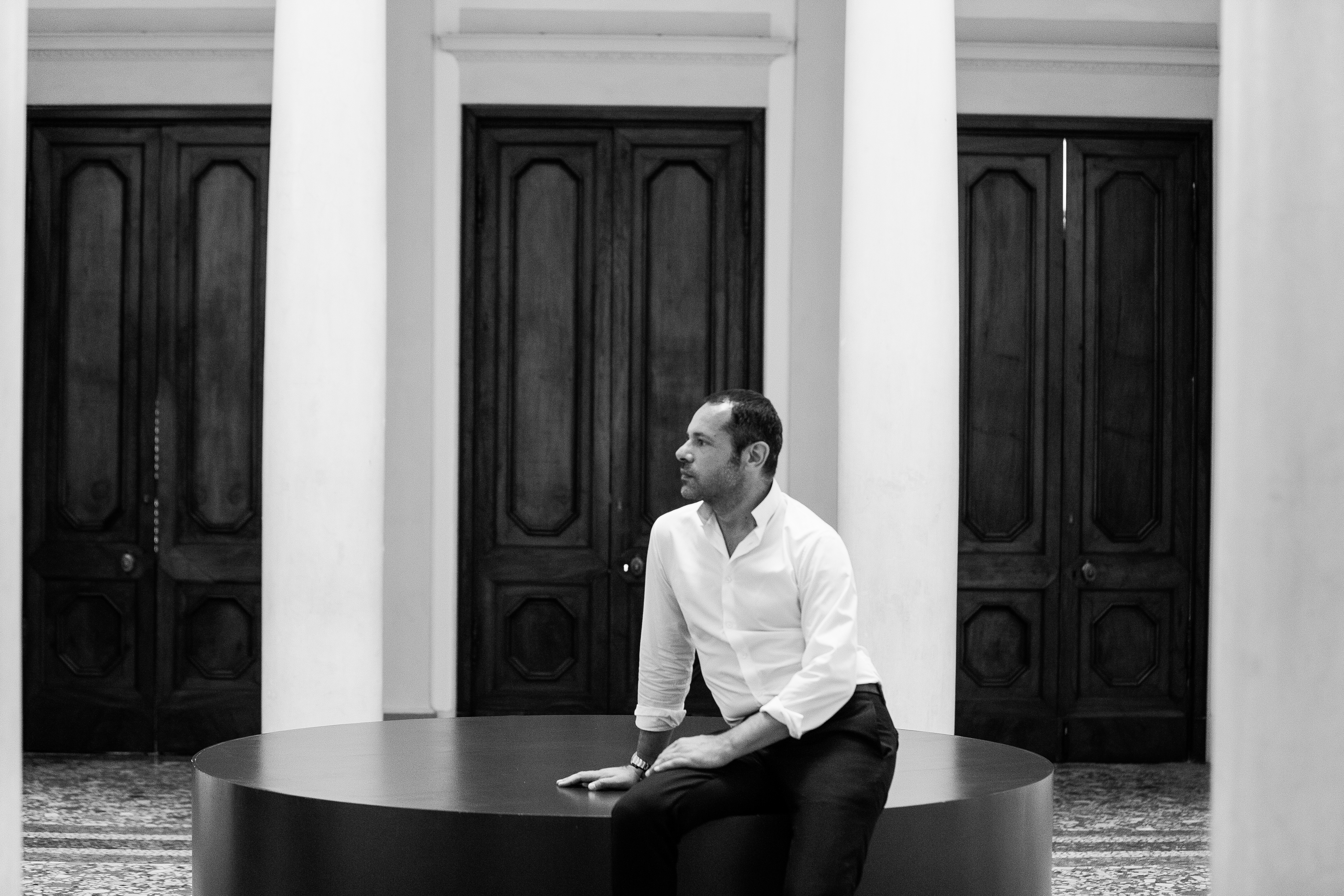 "In a lot of ways, my vision for the school begins with the very etymology of the word POLI-MODA, but we’re also at the inception of a new era,” declares new director Giornetti. "This is a genuine community that is capable and willing of navigating human relationships. The time has come to listen, reflect and speak. I would like us to have authentic dialogues so we can build up the talent and facets of each of our students. My aim is to create a cultural bridge between Polimoda, the city of Florence and the internationality that the school has always exemplified. Our institution is a space within a space, evoking a reflexive dimension that flows between fashion, anthropology, economy and art. We’re devoted to creativity.”

"This is a genuine community that is capable and willing of navigating human relationships. The time has come to listen, reflect and speak. I would like us to have authentic dialogues so we can build up the talent and facets of each of our students."

Presented with prestigious awards such as GQ Spain's "Man of the Year" Best Designer, Marie Claire Spain's "Best Accessory Collection" and GQ Mexico's International Designer of the Year, Massimiliano Giornetti gained global recognition throughout his career and is ready to set monumental milestones at our school with his extensive industry experience.

"Polimoda is ready to face the challenges of this very special and historical moment by starting from its fundamental values," declares Polimoda President Ferruccio Ferragamo. "This new journey begins right here in Florence with the city's artisanal, entrepreneurial and artistic resources. We will always aim for a multicultural dimension to honor creativity and innovation while also paying special attention to sustainability. For this reason, one of the goals is to reiterate the international vocation of the school despite the vast landscape of uncertainties linked to the pandemic. We're not going to step back. We will also continue working on the development of our connections with the business world and fashion brands that are increasingly part of the school's daily life.”

With Massimiliano Giornetti's leadership, Polimoda will continue building a community of talented students who believe in the future of fashion.