Joined by award-winning designer and Polimoda mentor Keanan Duffty, Shah laid bare the origins and development of his award-winning firm, revealing the keys to giving brands cultural relevance and the power of storytelling today.

“The power of network is fundamentally one of the most important things I’ve learned in business.”

Born in North London to Nairobian parents, Shah spent the early years of his career dabbling in advertising, promotion and marketing, making his way through the European denim and retail industries to uncover the sundry secrets to establishing a global brand. In 1993, the word guru launched Exposure London, a creative communications agency that joins the dots between brands, culture and consumers, and has spent decades managing top-notch companies in their three locations. From Levi’s® to Nike, Coca-Cola, Dr. Martens, Barbour, Uniqlo, Converse and up-and-comers, Shah has pioneered brands towards impactful storytelling rooted in shifting society’s consciousness. His method? The power of network.

“I never started a company because I wanted to make money… I loved this whole dynamic of what you can do by putting people together and bringing the diverse kinds of skills and cultural sectors from music, art, design, fashion, film, entertainment and technology; what happens when all these things get mixed up?” 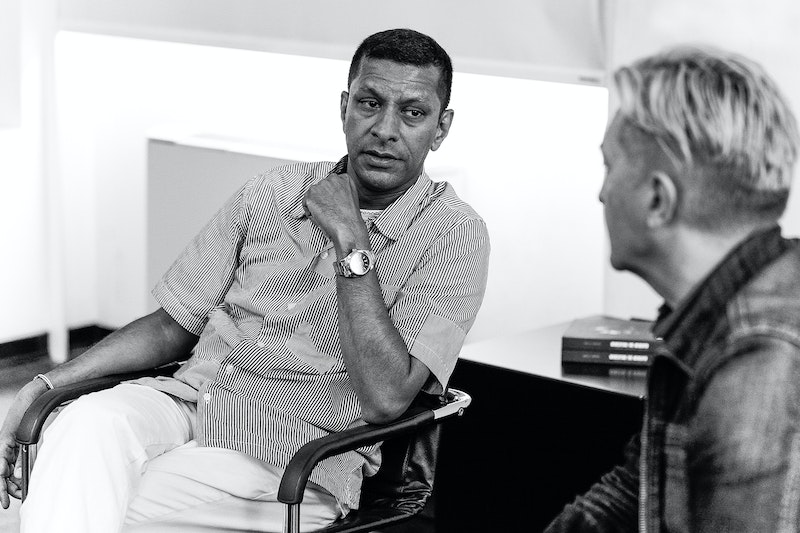 During his Polimoda Rendez-Vous, Shah uncovered how serendipitous connections paved the way to his professional escalade post-graduation in the early 90s. At the time, the young creative was managing happenings in the era’s club scene, an environment, he recalled, that functioned as a melting pot of thinkers ready and willing to try new things. “You can find your groove and niche just by virtue of being in the right place or creating the right environment for you to be in,” he explained. Indeed, the entrepreneur took matters into his own hands, building links between aspiring creatives to foster epic collaborations: “People like Jefferson Hack, Katie Grand and Rankin were at college, they were launching a newspaper called Dazed and Confused and they used to come to my club… Rankin wanted to be a photographer, Katie wanted to be a stylist and Jefferson wanted to be an editor of magazines, so at the club I would say, Rankin, do me a favor and go around taking pictures of people, I’ll give you a pair of converse but get that girlfriend of yours [Katie Grand] to give shoes to other people… we’ll get some nice images and I can go and give those to converse… For us, that was the beginning of what I’ve always said about culture and relevance, which is just the power of instinct and the belief that sometimes people are just the right people to put together.” 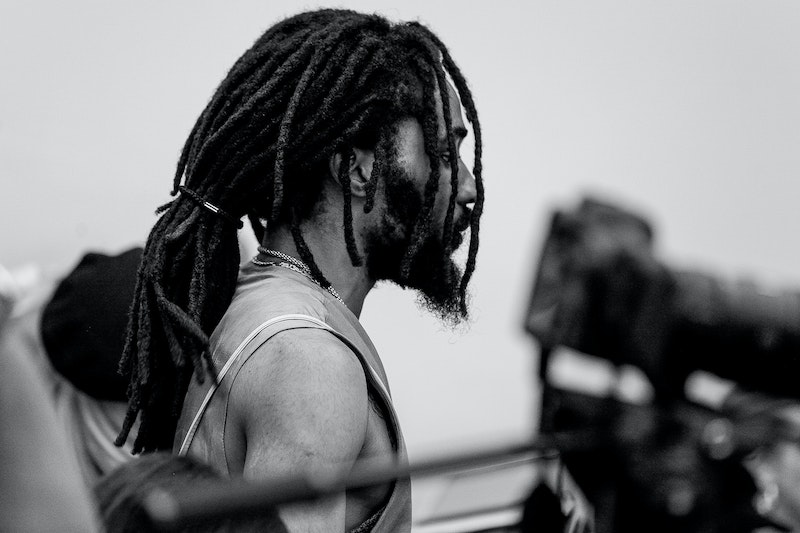 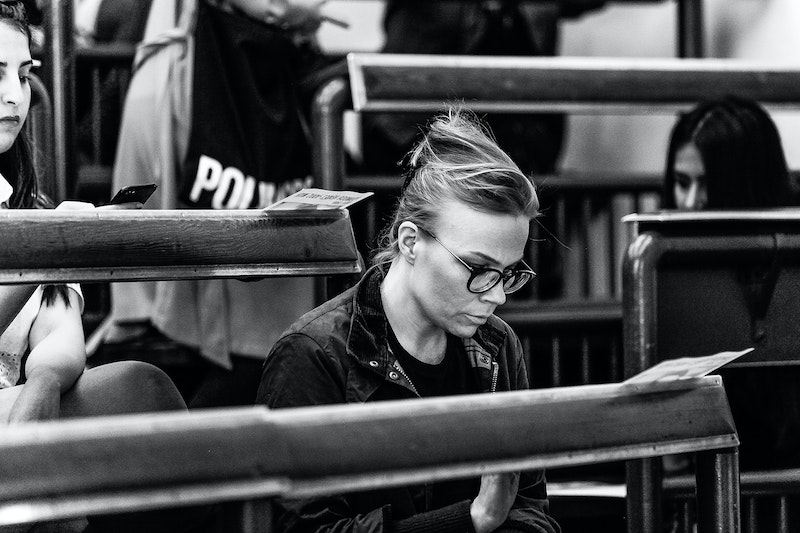 Exposure was born from the power of network; today it thrives on the vigor of culture: “Culture is absolutely fundamental to making brands not just relevant but giving brands a point of view and something to talk about,” he explained. Embracing today’s culture, defined by start-ups and collaborations, has led Shah to decade-long collaborations with a plethora of global brands, linking thinkers and creatives to formulate relevant and inspiring stories. And despite the hypercompetitive environment, Exposure avoids definition based on impressive clientele, but instead relies on the quality of its work. After all, he insisted, “You’re only as good as your last campaign.”

From creating emotional connections with consumers to nurturing talent, Shah’s end-goal remains implementing positive change. “We are only going to evolve as a society and as human beings through the core values of humanity: safety, security, trust, community – and culture is the thing that’s woven through all those things.” “In fashion,” he stressed, “there’s this extreme desire to be different, and the industry is geared up to make you believe that you have to chuck everything away and start again because that’s the cycle of fashion… But I don’t think striving for difference is always the key. I think telling a great story will set you apart quicker than just being different.”

His advice? Keep exploring; you ever know what you might create.