On the occasion of the second edition of our exclusive Alumni Night event, on March 23rd we hosted a special 4 pm Rendez-Vous with our alumna Nicholas Kunz, member of the CFDA and creative director of New York-based womenswear label Nicholas K. Joined by Polimoda lecturer and journalist Francesco Brunacci, Kunz discussed her shift from …

On the occasion of the second edition of our exclusive Alumni Night event, on March 23rd we hosted a special 4 pm Rendez-Vous with our alumna Nicholas Kunz, member of the CFDA and creative director of New York-based womenswear label Nicholas K.

Joined by Polimoda lecturer and journalist Francesco Brunacci, Kunz discussed her shift from the corporate world to designing, drawing on her personal experience to offer advice on starting your own brand and finding a balance between commercialization and creative integrity.

“We’re all here because probably just like me, you all had that passion to be a designer from a very young age.”

Indeed, when it comes to fashion, the spirit to innovate and bend societal norms often reveals itself during childhood. Like many successful designers, Kunz’ work is splashed with inspiration stemming from the wild Arizona landscape that marked her early years, gender-fluid collections seamlessly built upon the next with versatile, seasonless silhouettes. Coined ‘urban nomad’ (by the media, she explained), her pieces are the antithesis of ever-ephemeral fast fashion, utilizing only natural fibers and employing an anti-trend mentality – an almost revolutionary concept in today’s social media-driven world. “I don’t really believe in trendy things,” she told the Rendez-Vous crowd, “I believe that every season should be building blocks for the next one. I want to know that the clothing I produce now is still going to relevant five years into the future.” 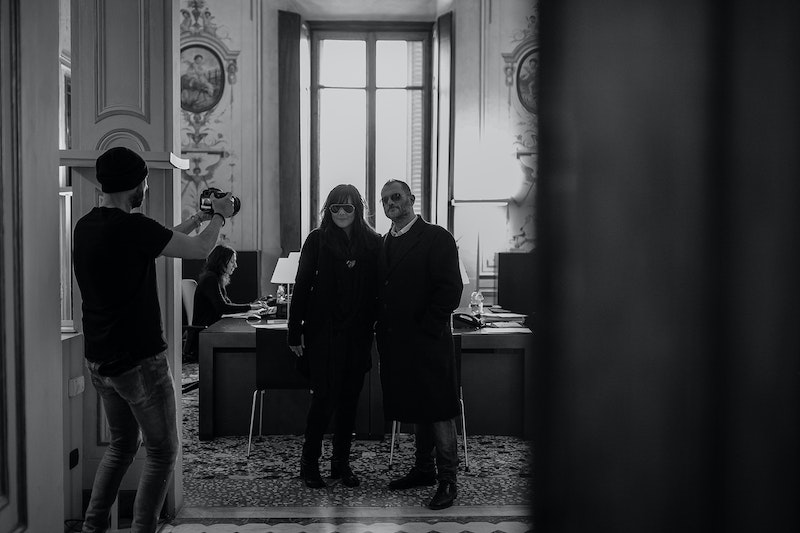 During the course of her Polimoda Rendez-Vous, Kunz discussed getting her professional start in the corporate world, landing positions with impressive names, the likes of DKNY, Coach, Calvin Klein, Tommy Hilfiger and Polo, operating in primary positions and overseeing the design and coordination of five new labels. Deviating from the traditional path of designers set on launching collections immediately post-graduation, she stressed how working with large multinational corporations afforded her a broad and thorough understanding of all consumer segments, though she was also quick to highlight the difficulties of starting a new brand.

Smaller budgets, less flexible relationships with producers, developing and maintaining a clear vision of your brand – starting a brand is not for the faint of heart, she stressed. It takes resilience to survive, and a deep understanding of what’s driving your name. For Nicholas K, this consistency reveals itself not only in the brand’s signature silhouettes – fluid and transient shapes that evolve each season – but also in her commitment to sustainability. From vegetable dyes and undyed fibers to the elimination of animal products in her line, Kunz believes that producing timeless pieces is part of being sustainable: “Modern, forward-thinking design does not need to be trendy,” she explained, “It can be timeless as well.” 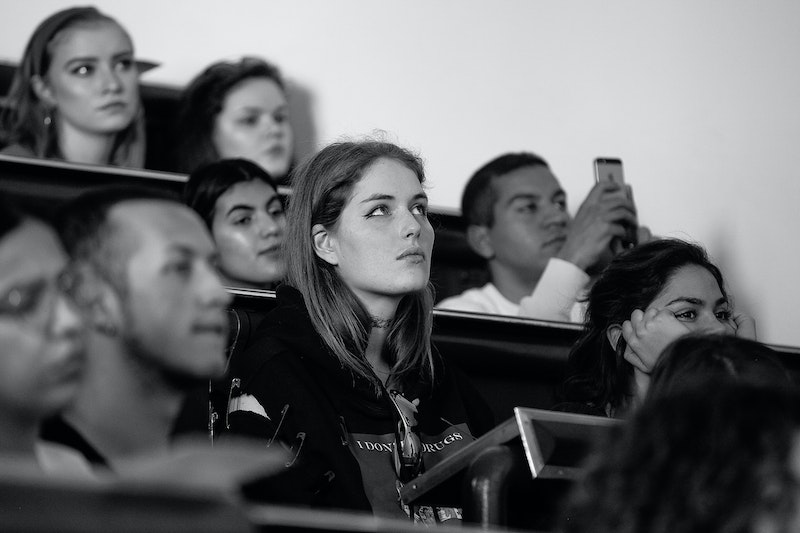 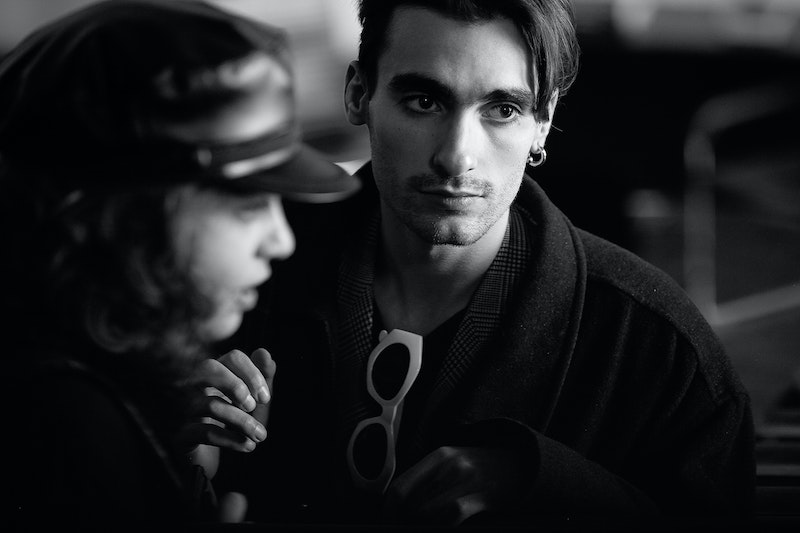 When asked to give advice to students set on launching their own brand, she replied, “You’re in it for commercial success at the end of the day… but I do think there’s a balance. The balance is not being wasteful or not overproducing stuff, making quality products that don’t end up in a landfill. Everyone needs to be accountable for their impact, whether its social impact or environmental impact. Obviously be true to yourself and have so much passion for what you do, that passion is going to give you resilience for what comes ahead. But I also think you should be appreciative and treat people with respect. If you have a vision for something, you don’t have to be like other people, there’s no written formula… be sure to find the beauty in who you actually are.”