As students took their seats in the crowded Aula Magna for the fourth Rendez-Vous of the year, Director Danilo Venturi gave an impassioned speech on how the Pucci family was paramount in bringing fashion to Florence and creating Polimoda. Laudomia is the daughter of one the founders of the school so she represents the roots …

As students took their seats in the crowded Aula Magna for the fourth Rendez-Vous of the year, Director Danilo Venturi gave an impassioned speech on how the Pucci family was paramount in bringing fashion to Florence and creating Polimoda.

Laudomia elegantly approached the stage. “It’s an honor to be here – it’s actually very touching. Over thirty years ago, I remember my father talking about this vision he had. He considered to have achieved something in life and wanted to give back to the city and the youth. So, he came up with the idea of bringing the FIT – Fashion Institute of Technology to Florence and that’s when I first started hearing the name of Polimoda. I think he would be very pleased to see us here today”.

Born in 1947, Pucci is the oldest Italian ready-to-wear brand and was one of the first to appear on the Florence runways as the city gained momentum across the international fashion scene in the early 50s.

“The Pucci family’s Palazzo is located in central Florence and, as my father used to say to his American clients, we haven’t changed our address over the past 600 years. I was born in history; I had so much of it around. My problem was not or is not to honor history, but to give it wings and project it into the future.” 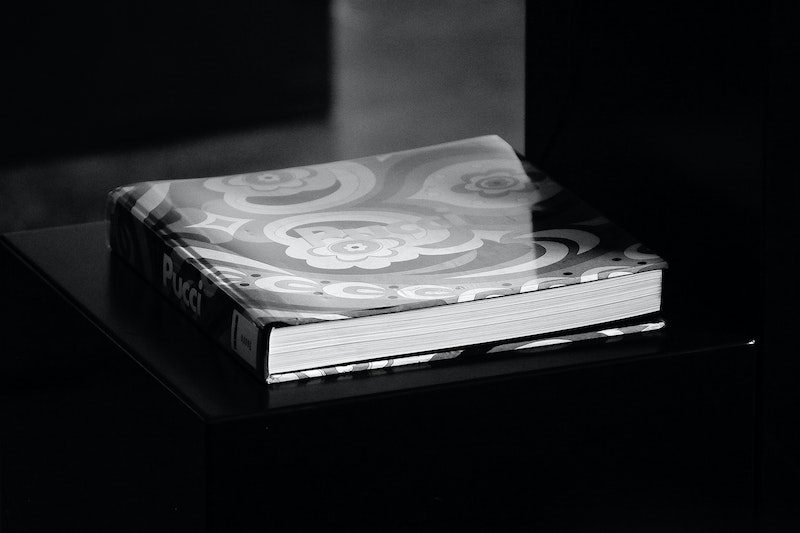 As a long-standing Italian luxury fashion brand, Pucci’s heritage lives on Italian values such as glamour, Mediterranean femininity, outspokenness and Dolce Vita. The brand’s world-renowned prints are uniquely elaborate, warm and based on an Italian color palette.

“Colors and prints were at the core of my father’s creativity. Pucci is more than just a case of fashion, it goes into an artistic direction. The Pucci world goes from runway pieces to pre-collections to lifestyle, a term that is quite fashionable nowadays but that I tend to associate with the concept of resort, where my father’s career began. It was 1947 and my father, Emilio Pucci, was still an officer of the Italian army. In order to make a living, he was teaching Italian and skiing in Switzerland – in fact, he had been an Olympic skier before the war. One morning, while wearing a suit he had designed and made himself with stretch fabrics, he helped a young American woman who had lost her way on the slopes. They became friends and she began wearing his ski suit. Toni Frissell, a famous fashion photographer, happened to be in the area and took a few pictures that, god knows how, ended up on the desk of Diana Vreeland, the editor-in-chief of Harper’s Bazaar USA. She somehow managed to get ahold of my father in Zermatt and asked him to design a skiwear collection. He replied ferociously, stating that he was an officer of the Italian army and that under no circumstance was he going to be pegged as a designer. Somebody prevailed and it was Diana, of course.”

Thus, the Pucci brand took its first steps in the realm of sportswear. Emilio Pucci spent the following summer in Capri, near his mother’s hometown of Naples. Here, he began creating a new concept of fashion by designing pants, shorts and men’s shirts for women. 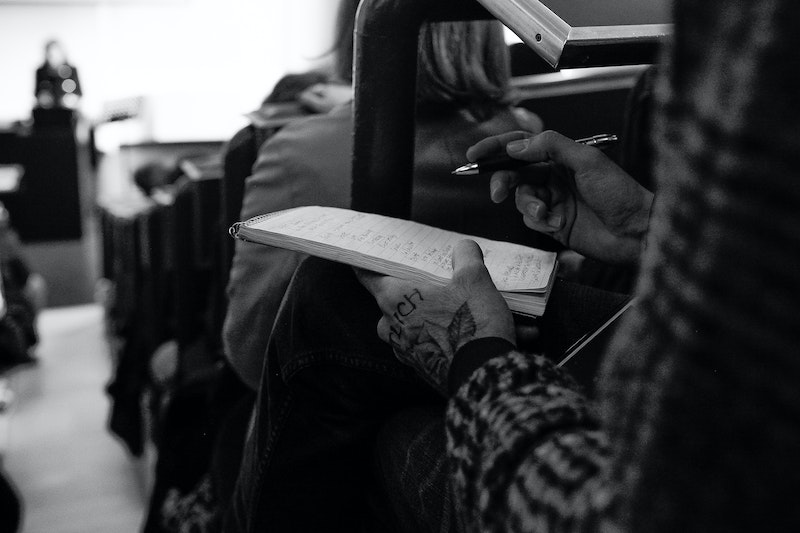 “While in Paris Dior was focusing on couture, my father was already tapping into the issue of luxury sportswear. His garments were extremely modern, clean, and minimalistic. Keep in mind that he had not studied fashion – he had specialized in politics and agriculture. He was totally self-made and ahead of his time. He certainly owed a lot of his success to his attention to detail and the incredible hands of Italian craftsmanship. His intuitions did not go unnoticed; soon his clothes became widespread among members of the jet set such as Jackie Kennedy and Marilyn Monroe. To this day, our brand can be spotted on red carpets and at gala parties. Whether it’s Beyoncé or Madonna, there’s an authentic attachment to what Pucci represents and that is because we speak to women.”

Emilio Pucci was an avid experimenter and true Renaissance man. Taking up the suggestion of his friend, Coco Chanel, in 1965 he released Mediterranean-inspired “Vivara”, one of the first fragrances to ever be launched by a fashion house. He designed an outfit for American airline Braniff Airways and the logo for NASA’s Apollo 15, the fourth manned mission to land on the moon.

“It wasn’t only business for him” Laudomia Pucci explained, “It was a way of adapting his way of life and vision to other things and we have maintained that approach. We have created scarves, hand-painted the spinnaker of a yacht and, together with a group of talented students, we launched a line of skateboards with prints dedicated to La Dolce Vita. Pucci works adapting itself and its creativity to various aspects – this is a whole part of the brand that I find very exciting and try to follow personally.” 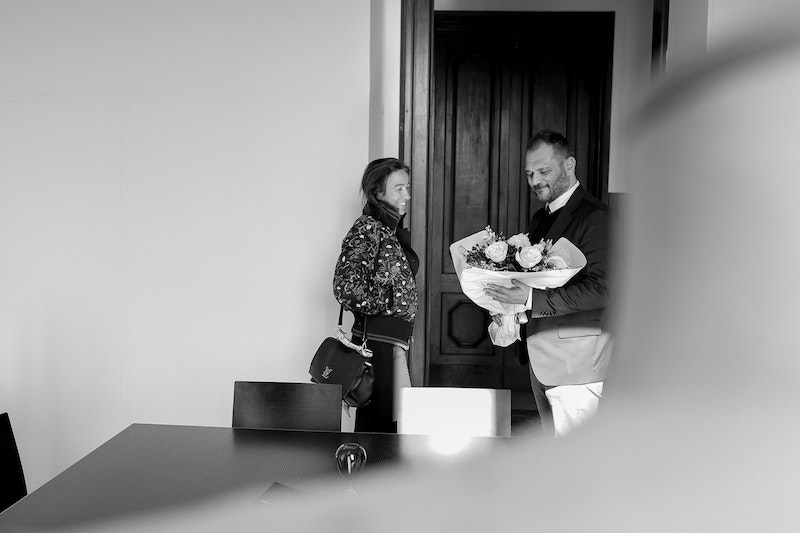 Laudomia Pucci began working with her father in 1985 and took over the helm of the label in 1992, after her father passed away. She was 28 years old at the time. After ten years, she started to wonder which steps she would have to undertake in order to push the company forward.

It wasn’t so much about the money. Money is easy to find, what’s not easy to find is talent.

The brand held its ground and stood tall on its strong roots. Things finally soared upwards when in 2000 LVMH acquired 67% of the company, giving it the resources and supply chain it needed to reach its full potential. Laudomia Pucci took on the role of deputy chair and image director. In 2016 the brand moved its headquarters from Florence to Milan.

“One of our main focuses is sourcing talent. I feel that the industry needs to give the youth more space, as they are the future. I want to offer them the same possibilities that, in a way, I had when I was very young. We are not giving them a chance to express themselves or make mistakes and, therefore, to be creative. Giving freedom is risky but essential – if you force them to fit into a predetermined structure, they will lose the energy necessary to do something different and break the rules. If Europe does not make an effort to empower its young, we will have a very big problem in the years to come. Thanks to this new generation, we are able to learn and speak the languages of technology while implementing innovative ideas. My dream would be to work with sustainable colors, for example, while I still believe that machines will never be able to do what hands can do. Execution should always involve creativity and experience; that is why we firmly believe in being ‘Made in Italy’.”

While planting the seeds of its future, the Pucci brand is devoted to preserving an archive for posterity. This is a vital resource when it comes to building company culture and storytelling.

“For us, given our unique heritage, it is of the utmost importance that our employees learn all about who we are as a brand and what we are trying to do. Maintaining the bond between past, present and future is extremely difficult. If you move too slowly, people will say you’re nostalgic, while if you go too fast you won’t be understood. It is a very fine line and I believe that you need two ingredients to keep the balance: somebody who deeply knows the brand and somebody with a lot of talent who knows how to spot trends and keep the product relevant. You will need a good dose of luck and timing is also a big factor. From this perspective, family-run companies have it easier.”

“There have been a couple of articles of late announcing the death of fashion but they already sounded that alarm in the 70s. Fashion still has a lot to offer.” 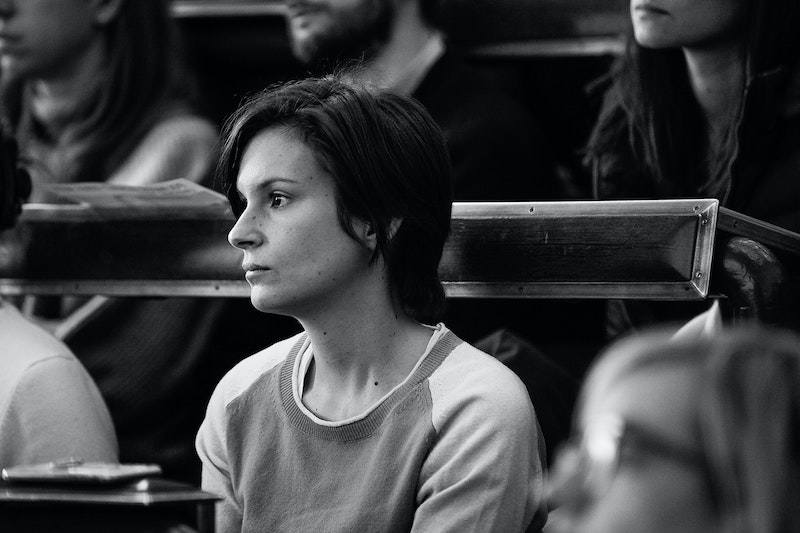 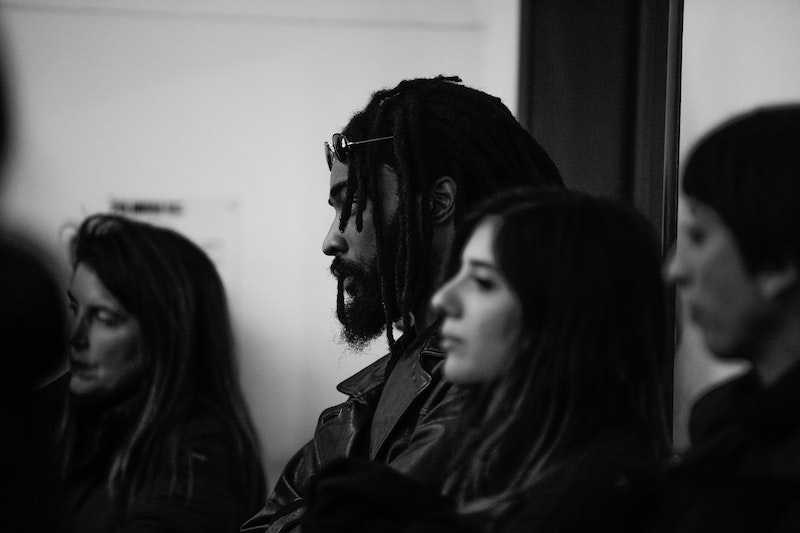