At 11 am on April 18th, the Rendez-Vous series welcomed costume designer, photographer, journalist, fashion curator and author Filep Motwary. A man of many hats, Motwary was born in Cyprus at the tail end of the 70s. He took his first steps in fashion as a stylist for the Greek editions of L’Officiel and Vogue, …

A man of many hats, Motwary was born in Cyprus at the tail end of the 70s. He took his first steps in fashion as a stylist for the Greek editions of L’Officiel and Vogue, subsequently launching his own brand. In 2004 he moved to Paris, where he interned with John Galliano and Dior as well as Chloe and Phoebe Philo.

Many of his creations and bespoke pieces can now be found in museum archives as well as private collections. His costumes have been displayed in exhibitions held by prestigious international culture hubs the likes of Centre Pompidou in Paris.

From 2005 to 2015, he was the founder of the award-winning blog Un nouVeau iDEAL, listed in The World’s Top Fashion Blogs book, edited by Susie Bubble, William Oliver and published by PRESTEL (2011). His latest book Haute-à-Porter (Lannoo/Rizzoli 2016) was published simultaneously with the same-title curatorial project, which was presented at the Fashion Museum of Hasselt in Belgium.

Filep has recently launched a new publication with Polimoda, THEOREM[A]: The Body, Emotion + Politics in Fashion, and is preparing his first solo show focusing on his photography and journalistic activities affiliated to Dapper Dan, with which he has been collaborating since 2007 as Fashion Features editor. Over the course of his career as a magazine writer, he has interviewed more than 250 fashion pioneers, academics, and artists. 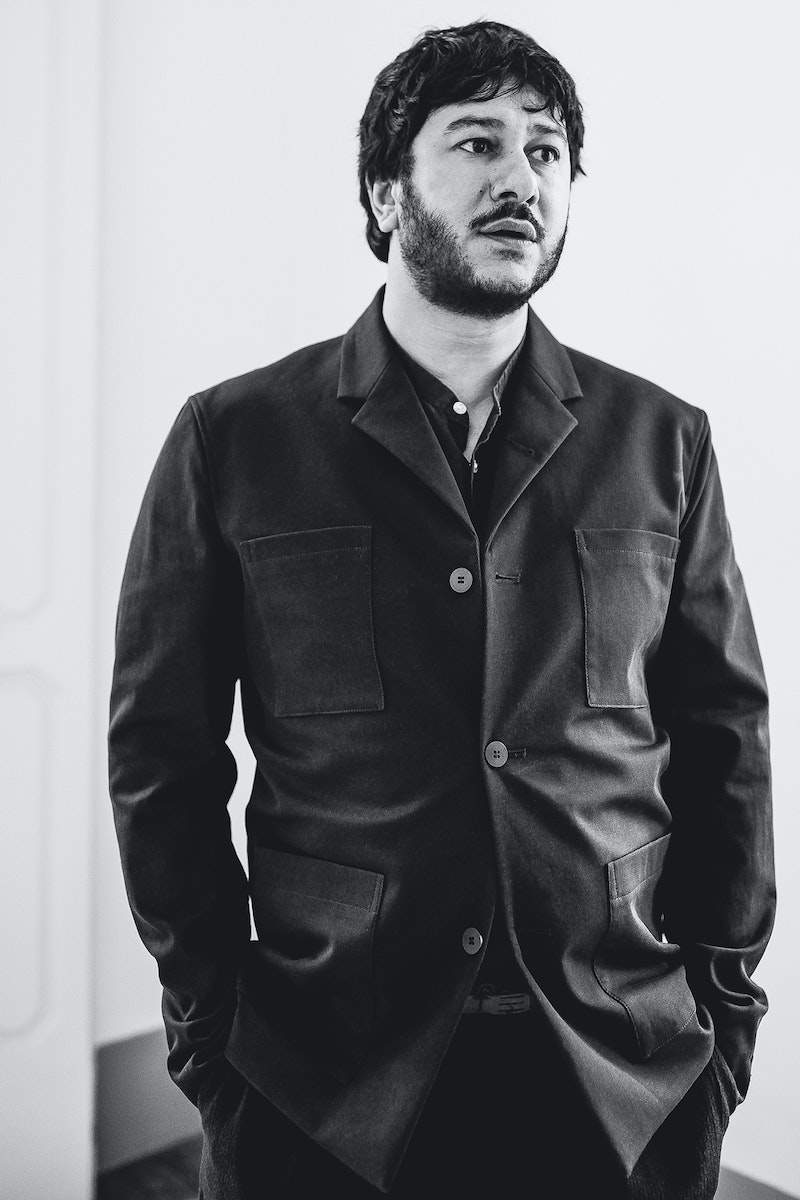 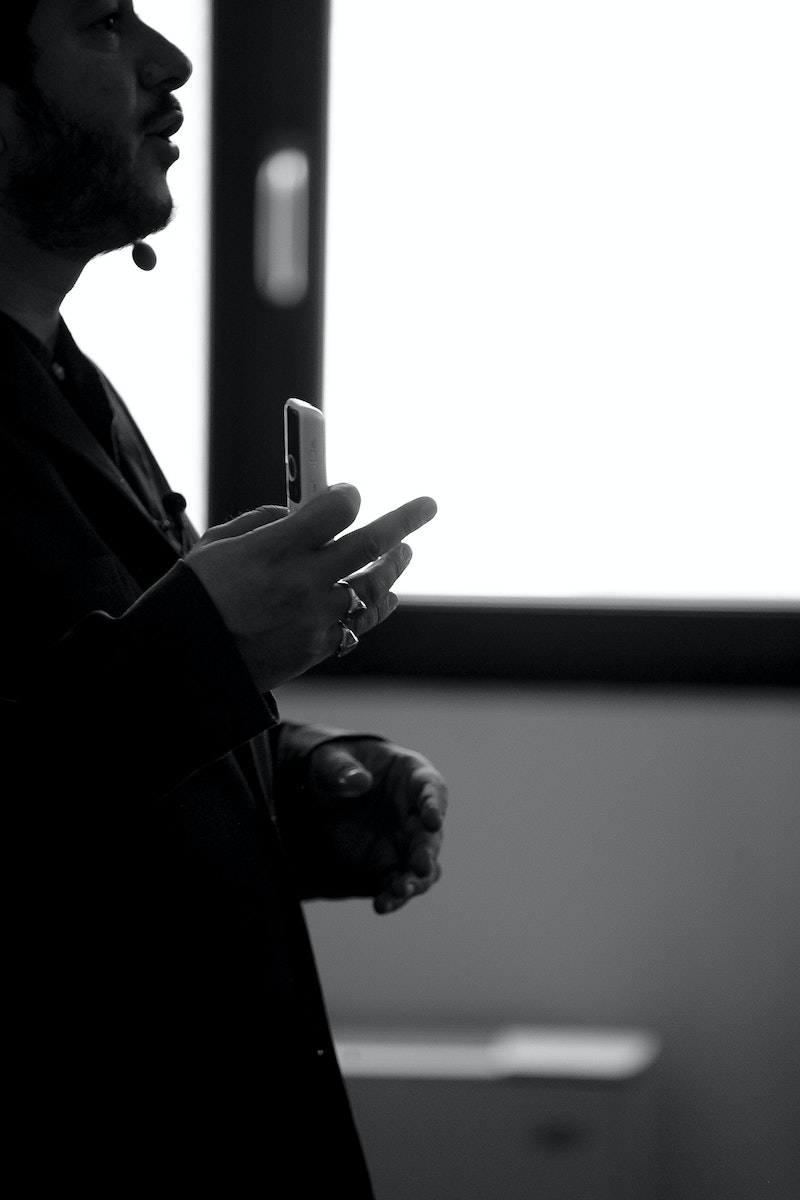 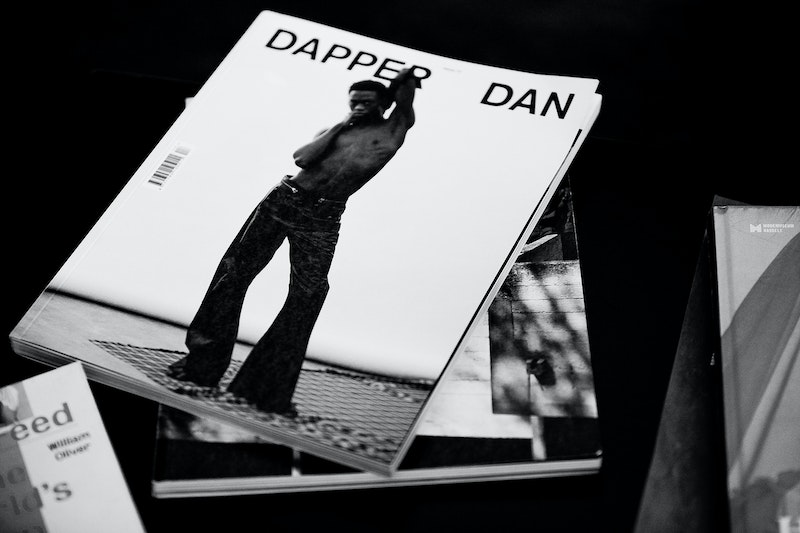 On the occasion of his guest lecture inside Polimoda’s Aula Magna, Filep Motwary tackled the palindromic subject of “Fashion out of Fashion,” outlining his journey into the industry while making a case for exhibiting fashion.

Practically speaking, the most important virtue of fashion is indeed the body that still needs to be dressed. Fashion reflects who we are and where we want to be, how we want others to see us, how we present ourselves to society, how we communicate with the self and with the others. This is why it can be considered a form of political expression. The second half of the 20th century was the moment when we started to see the exhibition as a form of understanding fashion by gazing at fashion itself and therefore ourselves, where we come from or where we are going. At this a particularly chaotic moment for the fashion industry questions like ‘At which city should a designer choose for a show? When should the clothes we see on the runways be available to buy? Who is hot in fashion and who is not…?’ are not relevant to the practice of exhibiting fashion…