During Milano Fashion Week Women's Collection and for the first time ever, Polimoda will present a short movie featuring 20 collections by Undergraduate in Fashion Design students. Shot in unconventional Florentine locations, the garments created by our young designers are breathing life into a city ready for a brand new Renaissance.

Polimoda's Human Poetics is a fusion of art, nature and architecture, transporting viewers back to the heart of human creativity and delving into the shapes and lines of a temporarily crestfallen Florence.

"This Fashion Movie is about images that blend and overlap, expressing the fears, aspirations, emotions and visions of a brilliant generation of young designers grappling with the aesthetics of a new decade at a fast pace," explains Director Massimiliano Giornetti. "It is a dialogue between heritage, present, future, technology and craftsmanship, binding it all together in un unprecedented métissage and giving life to a unique project that is human-centric and innovative."

Polimoda is sharing this unique experience with Camera Nazionale della Moda Italiana, uniting people from all over the world with the sensations only fashion is able to convey.

We're celebrating a new beginning, encouraging young designers to set free their visions and ideas by releasing their individuality into the universe in an alternative format. This isn't a digital fashion show. It's a visual story encapsulating student emotion and the materiality of beautiful collections meticulously placed in space and time. 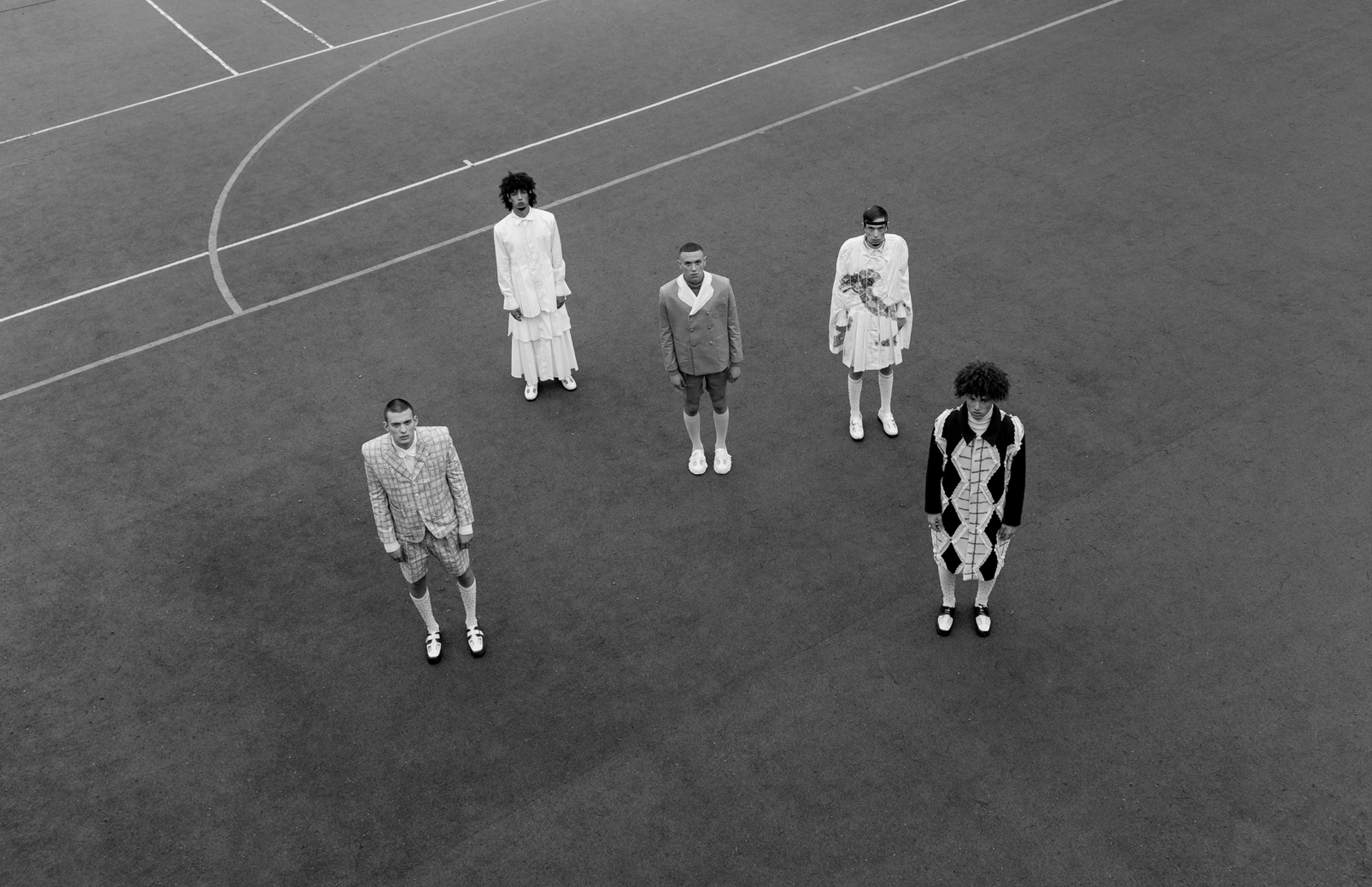 Alice Baggio's collection at the Sferisterio

"This Fashion Movie is about images that blend and overlap, expressing the fears, aspirations, emotions and visions of a brilliant generation of young designers grappling with the aesthetics of a new decade at a fast pace." -Director Massimiliano Giornetti

Camera Nazionale della Moda Italiana's Milano Fashion Week Women's Collection will exclusively present the Polimoda Fashion movie on February 24th at 6pm. Following the launch, it will be available to watch on all Polimoda digital channels. The Italian Education Hub section of the Milan Fashion Week website will offer the possibility to discover all of the looks from the collections as well as the young designers. 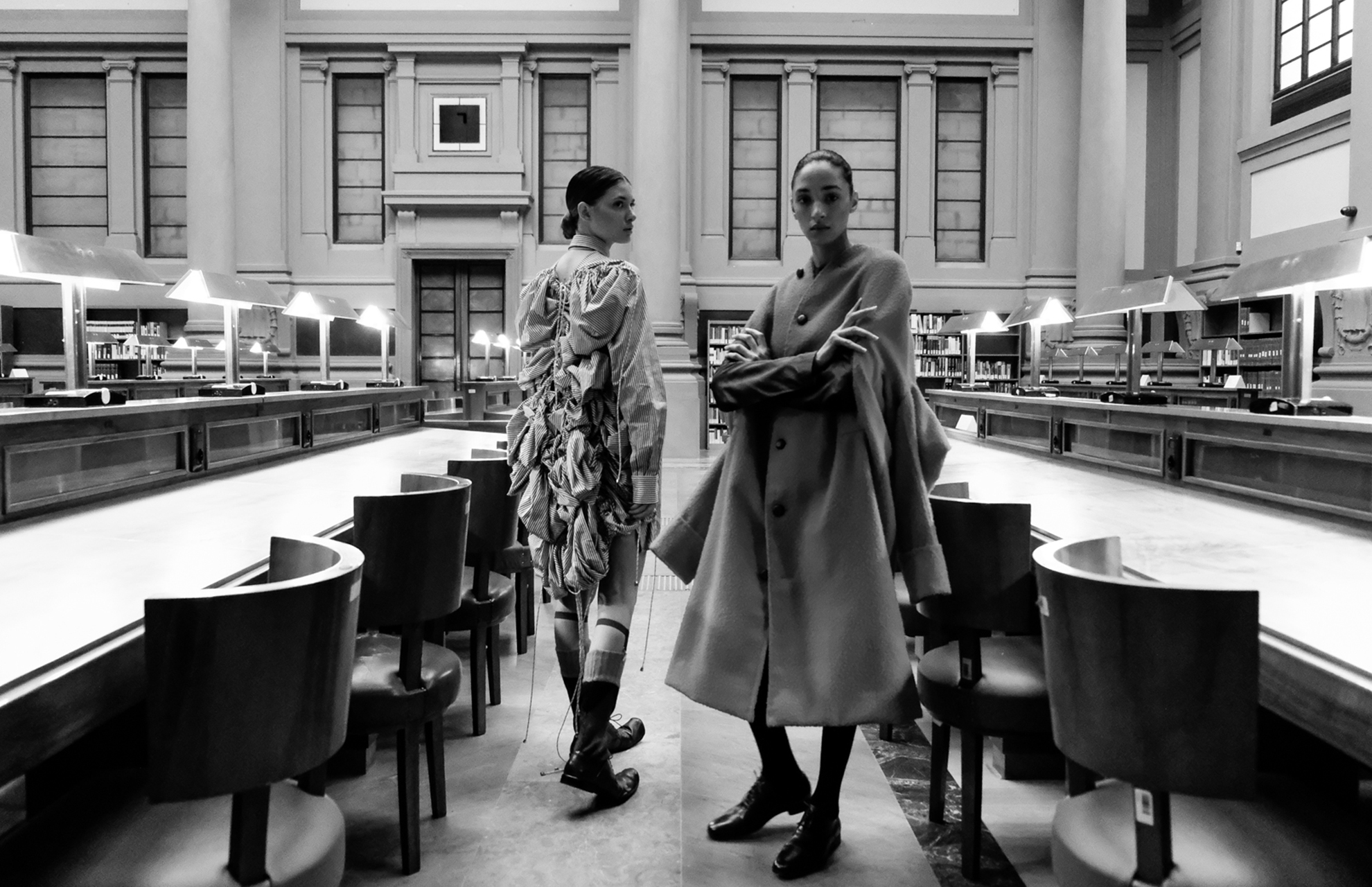 Selected from the entire cohort of final-year Fashion Design students, the following young designers will present their collections in the Polimoda Fashion Movie. 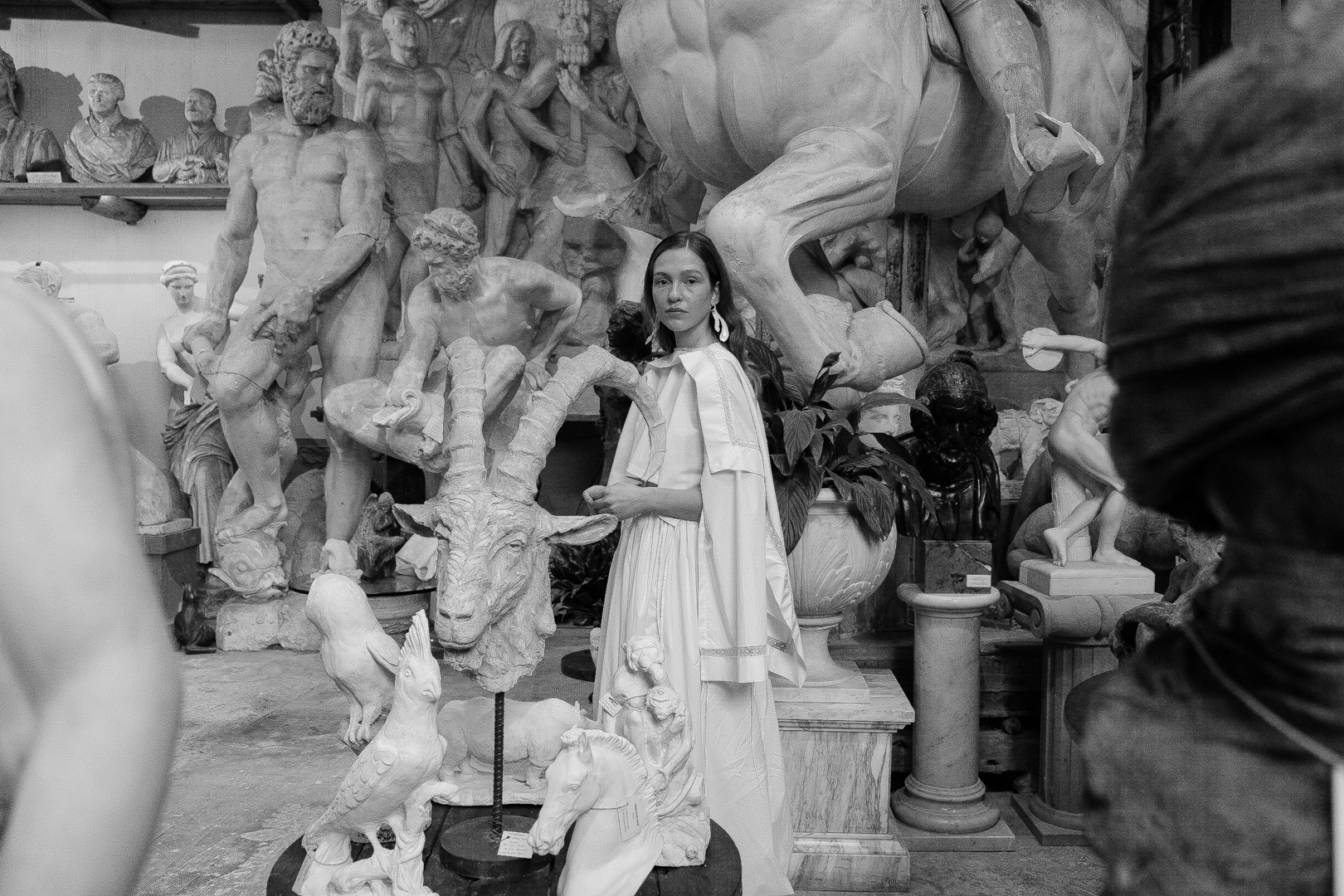 Each location featured in the Polimoda Fashion Movie was carefully selected with a particular collection in mind, making the stories behind all of the garments come to life on screen. Here are the locations featured in the short movie: