Erik Bjerkesjö graduated with a master’s degree in Advanced Fashion Footwear Design in 2009 at Polimoda, and has since launched his own shoe label, Erïk Bjerkesjö Studio and co-founded the streetwear brand DRKN. Whilst Erïk has collaborated with fashion giants from all over the world including Adidas, Del Toro and Caliroots, and has been featured …

Erik Bjerkesjö graduated with a master’s degree in Advanced Fashion Footwear Design in 2009 at Polimoda, and has since launched his own shoe label, Erïk Bjerkesjö Studio and co-founded the streetwear brand DRKN. Whilst Erïk has collaborated with fashion giants from all over the world including Adidas, Del Toro and Caliroots, and has been featured on Dazed Digital, Hypebeast and Now Fashion, he still considers Florence home.

I am from an island named Gotland in Sweden (the same island as Ingmar Bergman) and have my own shoe label, which uses Tuscan craftsmanship. I am also the co-founder and Creative Director of DRKN, a Swedish streetwear brand inspired by gaming culture. I was a student of Linda Loppa and she has a very special place in everything I create. I see her as my mentor.

What is your professional history?

I started university in 2005, and worked part-time as an apprentice at Dior. I gained my master’s in advanced footwear design in 2009 at Polimoda and founded my own shoe label with handmade shoes, produced in Tuscany, Italy. A year later Polimoda nominated my new-born label as the ‘Future Talents’ winner and I presented my collection during Pitti Uomo.

A year later I won Fondazione Pitti Discovery’s prize ’Who is on Next?’ in collaboration with Pitti Immagine Uomo, Altaroma & L’Uomo Vogue. A year after that I did my first runway show as a ‘New Performer’ together with Linda Loppa, Polimoda, Etienne Russo and Villa Eugénie. I then started a position inside production at Acne Studios, and had my first runway show in Stockholm.

Two years later I co-founded together with Greger Hagelin a brand named DRKN. DRKN explores the world of gaming culture and contemporary innovation. It is a movement influenced by survival and Sci-Fi games. I believe the future will involve innovation in how we use clothes, and what type of life you live in online existents.

What was your moment of realisation when you knew you wanted to work in this field?

I feel like my childhood growing up on an isolated island was about what I could explore. My mother had a textile studio in the house I grew up in, so I was introduced at a young age to the world of fabrics and pattern design. My friends were amateur hackers and gamers, so I spent my whole youth at arcades and playing video games, understanding how coded adventures can make you feel. Linda Loppa and Patrick de Myunck understood from where I came from and opened that door for me, actually, in my first week at Polimoda. I remember feeling complete, like it was what I wanted to do and wanting to explore even more. 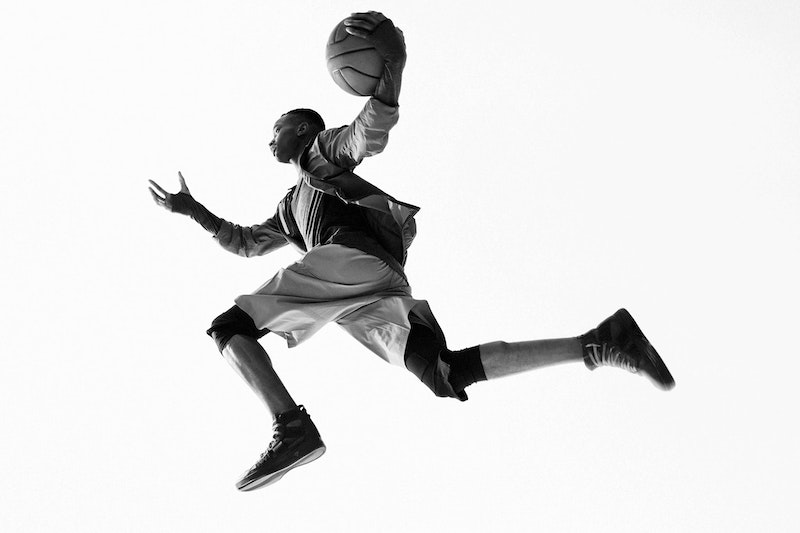 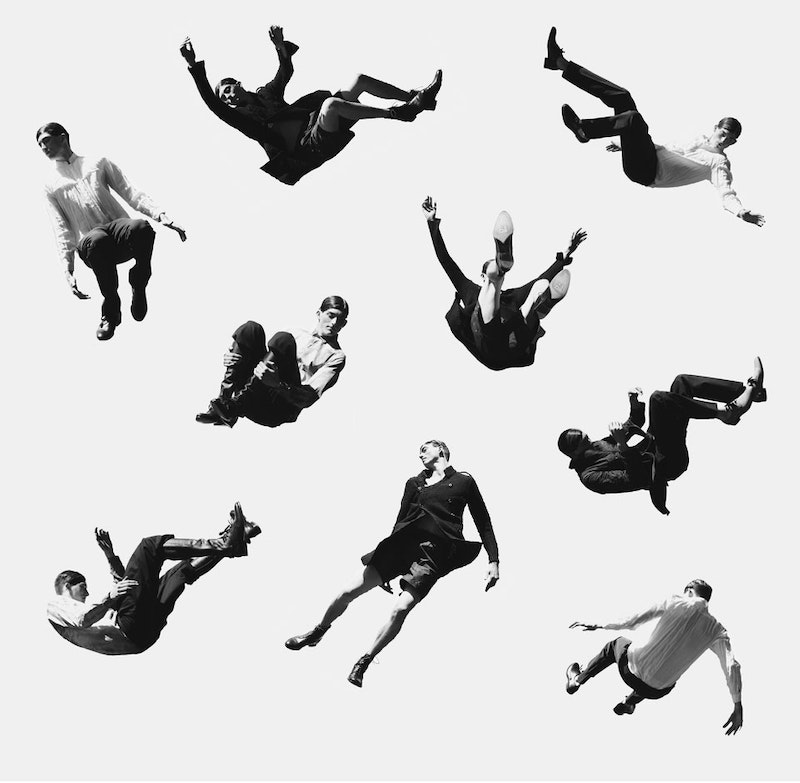 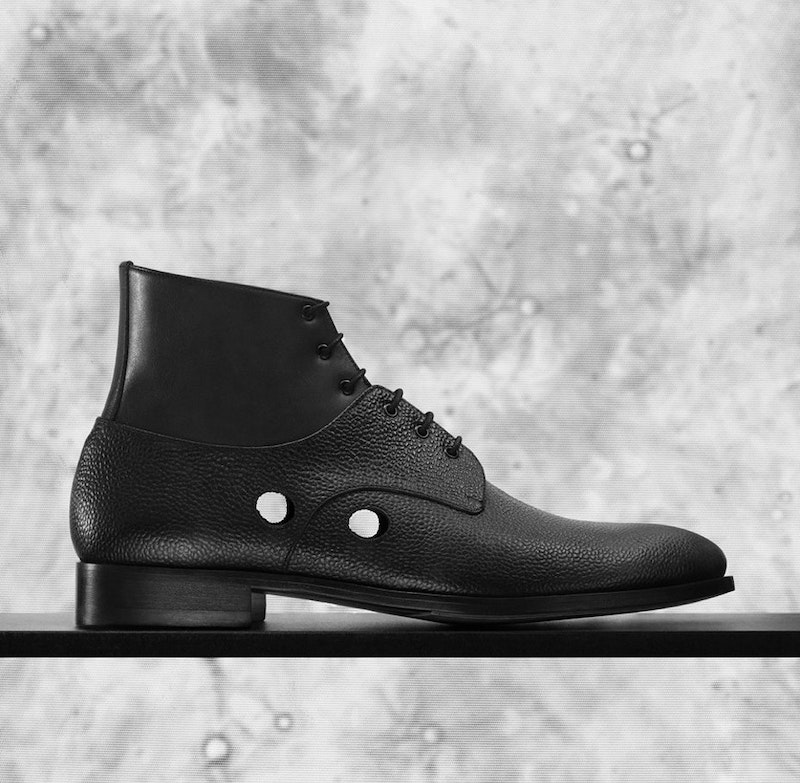 I spend a lot of time in the Stockholm studio, DRKN, which has a three floor space with an arcade room, sampling room, design room, library and a skateboard ramp. This pretty much sums up my every day, being in a stimulating environment that brings creativity in a very homely, friendly place. Home for me is both Stockholm and Florence, so I try not to travel too much because both cities have a very interesting scene I don’t want to leave.

Where do you see the future of fashion?

I believe in respecting our traditions and craftsmanship where we as people have been and built, but at the same time not being afraid to try new technologies.

The team of DRKN and I believe in robotic innovation, such as tracking and predicting movements, with the help of algorithms. We aspire to create a symbiosis between humans and technologies. The future is unpredictable, but I believe it raises an issue that society will have to face head-on as technology becomes more powerful.

What are you working on at the moment?

DRKN collaborated with Adidas and Caliroots on SS17 with a limited collection that was released in April 2017. Apart from that, I am working on a delivery of gear to EA Electronic Arts that DRKN made specially. More projects will be presented for FW17 this autumn. I am also looking forward to return to Pitti Uomo in June to present my SS18 collection.