As our annual Alumni event approaches – set to take place on March 23rd – we take a step back to fully grasp the big picture and pay tribute to some of our alumni that have hit sensational career milestones over the past year. Luke and Lucie Meier The husband-and-wife designers first met during their …

As our annual Alumni event approaches – set to take place on March 23rd – we take a step back to fully grasp the big picture and pay tribute to some of our alumni that have hit sensational career milestones over the past year.

The husband-and-wife designers first met during their studies at Polimoda, forging a partnership that to this day reaps success aplenty. Separately sporting previous experiences at Supreme, Louis Vuitton, Balenciaga, and Dior; 2017 marked the beginning of Luke and Lucie Meier’s joint creative direction at the helm of Milan-based fashion house Jil Sander. The couple made their official debut in September at the Fiera di Milano – designed by archistar Zaha Hadidi – during Milan Fashion Week, showcasing a refreshingly minimalist SS18 collection that sent critics aflutter with ecstatic reviews. 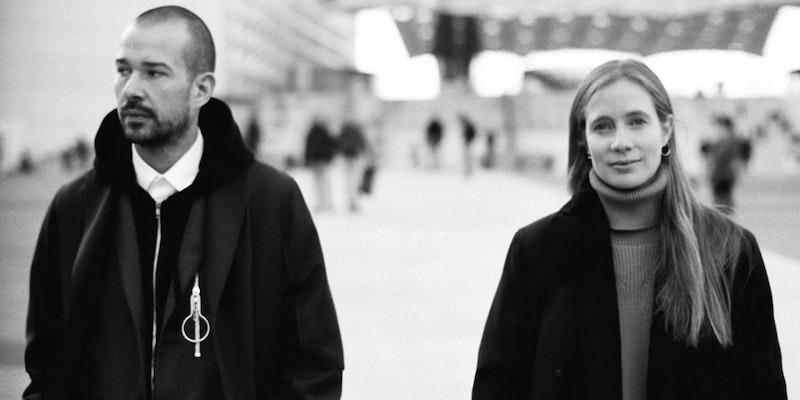 Global Creative director at Puma since 2013, Torsten Hochstetter has raised the bar for international sports apparel. In 2017 he penned designs for the Italian football team’s new 2018 jersey, introducing cutting-edge ergonomic engineering and a form-fitting silhouette entirely made of evoKNIT, a revolutionary chafe-free material that has confirmed the sportswear giant’s leading role in performance technology research. In a recent interview for Polimoda’s journal, Hochstetter stated “Particularly for PUMA, we have somewhat pioneered the idea of fusion within performance, function and style. Today this has given us an edge with the marketplace because we are not all blood, sweat and tears – we are also joyful.” 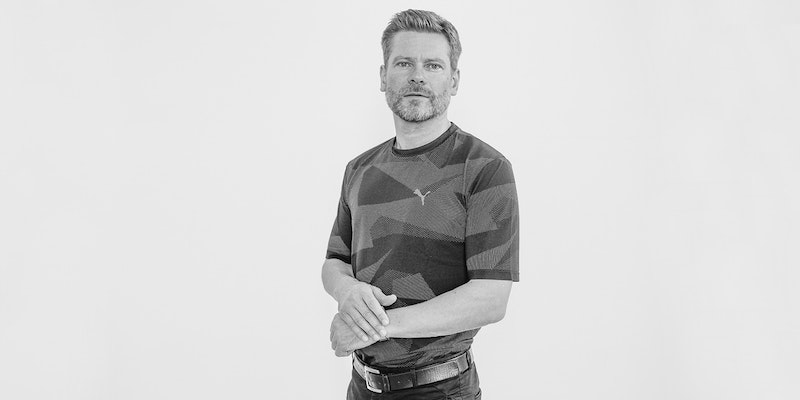 Filling in the footsteps of brand founder and designer Consuelo Castiglioni, Risso’s 2017 debut Fall/Winter collection for Marni turned heads and marked a new direction for the label’s distinctive off-beat bohemian aesthetic. Risso left home at a very tender age to study fashion design, enrolling in Polimoda when he was just 17. Prior to landing the role of creative director at Marni, he held the reins for Prada’s womenswear and brand endorsement projects for almost ten years. 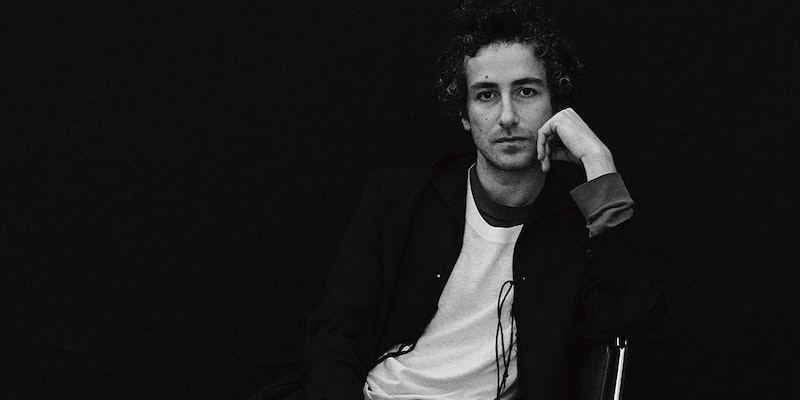 Albeit removed from the spotlight, as Senior Vice President of Creative Operations at Burberry Fabrizio Fabbro has been able to change the industry from the inside. Once they are released into the world, many Polimoda students land prominent roles “behind the seams”, mastering the inner workings of the trade. Fabrizio Fabbro was part of the jury panel for Polimoda’s 2017 Tell Me About You end-of-year fashion show. Burberry recently parted with head designer Christopher Bailey, celebrating the 17-year-long collaboration with an epic 85-look runway show during London Fashion Week. We look forward to see what newly appointed Creative Director Riccardo Tisci has in store for the British luxury fashion house! 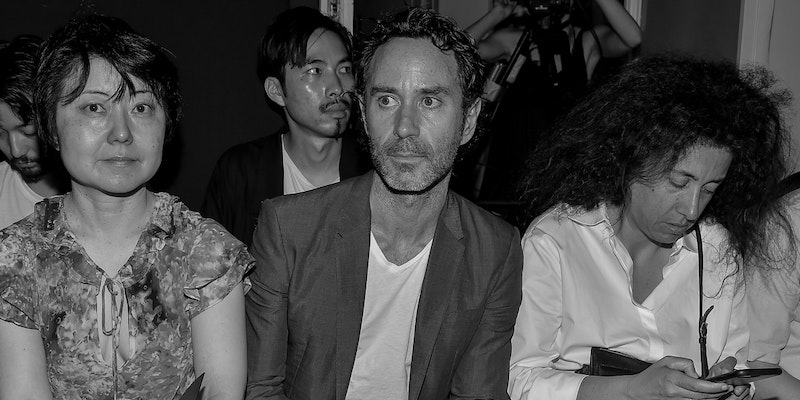 After over 16 years at Ferragamo, in 2017 Polimoda alumnus Massimiliano Giornetti took the helm of Shanghai Tang’s design team in accordance with new owner Alessandro Bastagli’s repositioning plan. The upscale Chinese brand will see its production headquarters moved to Italy with a view to expand its reach within the European market. Giornetti’s SS 18 collection honors original founder David Tang’s playful gusto while blending in all the pivot points of the made in Italy paradigm. 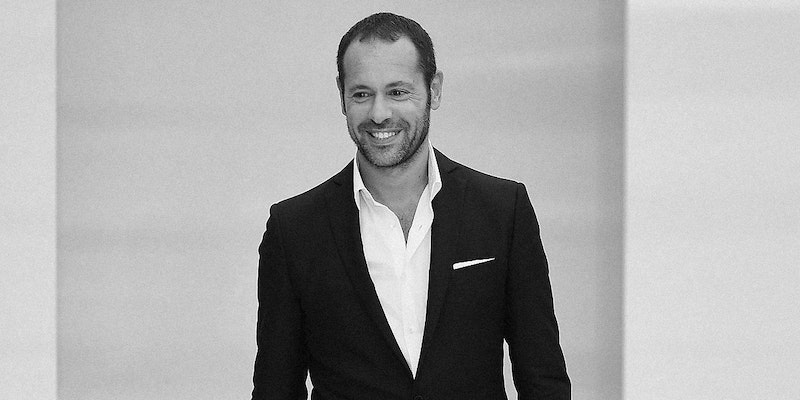 Sister-brother fashion dream-team Nicholas and Christopher Kunz of Nicholas K draw inspiration from their multicultural background to cater to the needs and taste of the “urban nomad”, combining eco-conscious fabrics with edgy designs. Although their New York studio was destroyed by a fire last September, the brand didn’t cave in and set out to conquer the 2017 New York Fashion Week. Running over with flowing Bedouin-like silhouettes and the rich texture of leather and superb Peruvian alpaca, their fall and spring 2017 ready-to-wear collections took the runway by storm. 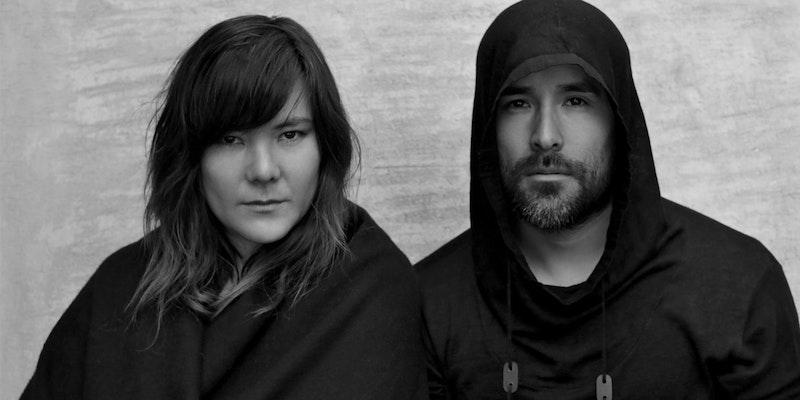 Since graduating from Polimoda, menswear designer Barbara Sánchez-Kane has been squaring up for international success with her provocative styling and renegade runway performances. Tackling taboo issues such as the sexual miseducation, hypocritical morality and intolerance that plague her native Mexico, Sánchez-Kane’s collections see fashion as a creative medium for awareness, staging powerful statements against contemporary socio-political injustice. Her groundbreaking brand, eponymously named Sánchez-Kane, was showcased at New York Fashion Week: Men’s 2017 and 2018. 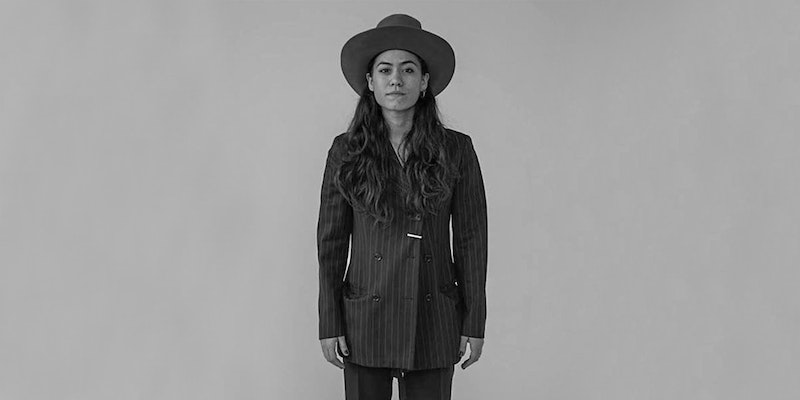 Winning the 2017 edition of FashionClash blasted talented Italian designer Federico Cina into the international limelight. His debut collection How a Life Comes Alive in the World narrows in on gender-related bias, shaping new frontiers and deconstructing silhouettes to overthrow a stereotypical conception of menswear. Originally from a quaint town in Emilia-Romagna, Cina travelled to Florence to fulfill his dream of studying fashion, earning his degree in 2017. He has since been spotlighted as one of the most mention-worthy new designers by international media trend-setters the likes of Highsnobiety, FuckingYoung, VFiles and Vogue Italia. 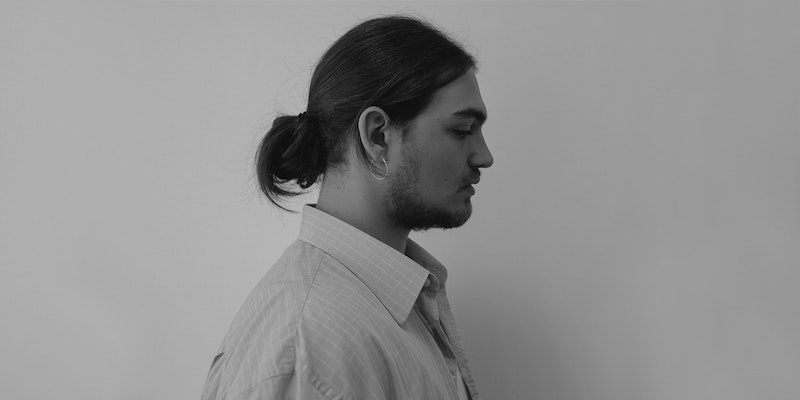