At 3pm on May 10th, the Rendez-Vous series welcomed Baroness Lola Young of Hornsey, Officer of the Order of the British Empire and founder and Co-Chair of the All Party Parliamentary Group on Ethics and Sustainability in Fashion. Drawing on her political expertise and current legislation focus, Baroness Young discussed key issues regarding environmental sustainability, …

At 3pm on May 10th, the Rendez-Vous series welcomed Baroness Lola Young of Hornsey, Officer of the Order of the British Empire and founder and Co-Chair of the All Party Parliamentary Group on Ethics and Sustainability in Fashion.

A political powerhouse serving as an independent Crossbench member of the House of Lords, Young stems from an extensive background in arts and culture – from acting to academia – ultimately founding the All Party Parliamentary Group on Ethics and Sustainability in Fashion, and that on Sport, Modern Slavery and Human Rights. As Chair of the Young Review and Agenda: the Alliance for Women and Girls at Risk, Young has addressed racial disproportionality in the criminal justice system and the vulnerability of traumatized women and girls, and is currently dedicated to strengthening legislation that addresses modern forms of slavery in supply chains. “We need to push the governments of our respective countries… because the choices that we make have a real impact on peoples’ lives,” she explains. “We have to consider the true cost of those garments.” 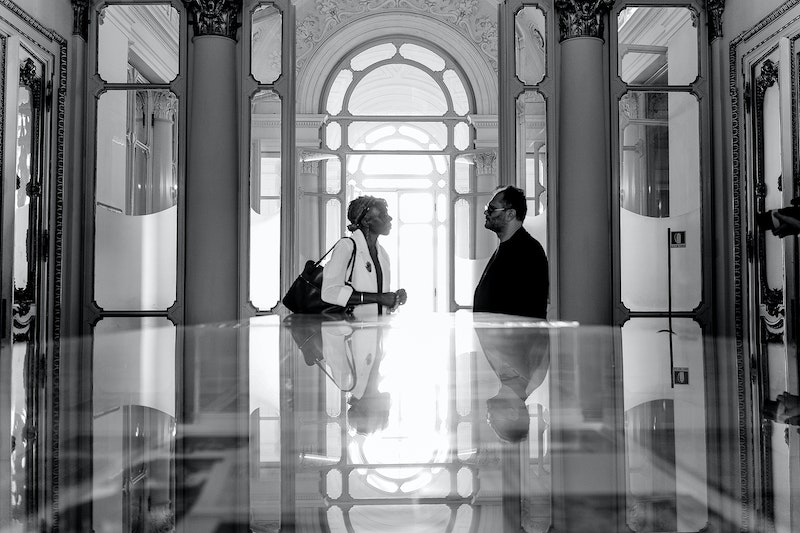 During her Polimoda Rendez-Vous, Young unwrapped the leading controversies of today’s industry, shedding light on what many – both producers and consumers – fail to consider in their daily activities. Currently worth a startling 2.4 trillion dollars, the fashion industry is undoubtedly the reigning cultural and economic force of the modern world, a business that intersects and defines our ethos. “[Fashion] is all about identity,” she mused, “It’s all about who you identify yourself with: who are you connecting with, with whom are you trying to build a relationship, with whom are you signaling to the world who you are and where you belong? We do this through clothing.”

Yet despite its constructive role in shaping, defining and altering our identities, fashion is also the second-most polluting industry in the world. In China and India, local waterways have become toxic indicators of the next big color trend, while in global supply chains, over 45 million people currently work in slave-like contexts. “There are more people in conditions of forced labor than there were during the transatlantic slave trade,” she highlighted. “That is not acceptable in my view. So what are we going to do about it?” 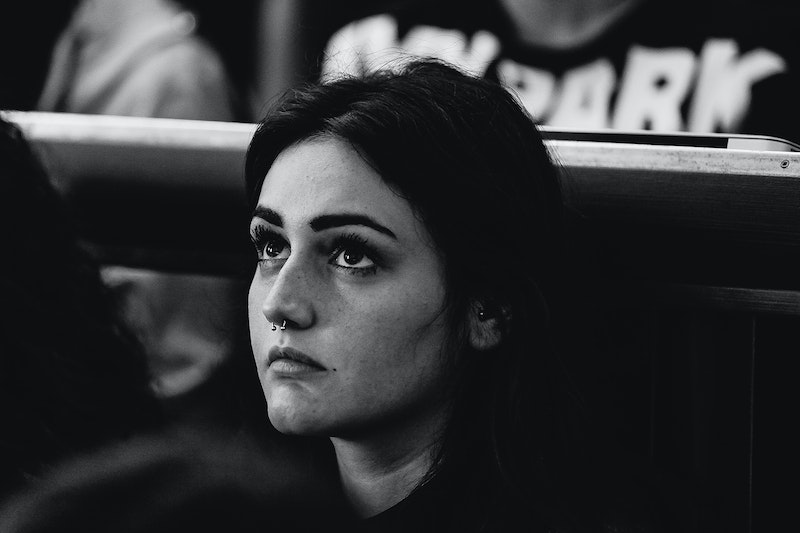 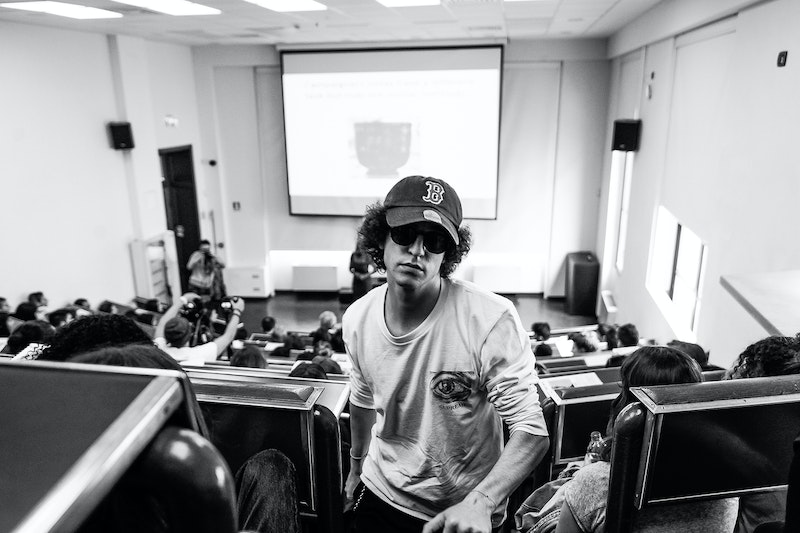 Proposing solutions ranging from buying into a circular economy to swing tags – indicators that expose an item’s cost of production to consumers – Young stressed transparency as a core element of implementing immediate change. “In the UK, the laws and legislation that I’ve been involved in making have been about how you’ve got to know what’s going on in your supply chain, and you’ve got to report it.” Forcing brands to report their practices also forces them to engage in more conscious ones, giving consumers the freedom to make choices that align with their own personal consciousness.

Addressing the crowd of future fashion designers and leaders, Young offered sage advice for moving forward: “Progress isn’t always a linear thing that goes all the way along the line; it sort of goes all up and down and sideways… For me, it’s absolutely critical that this thing at starting at the design stage is taken on board. So it isn’t something seen as an add-on but is something absolutely embedded in what we do… And to me, if creativity is about anything, it’s about communicating with other people, it’s about saying something that you think is important, something that’s come from your imagination, of course, but something that inspires people to maybe think a little bit differently – and that is not going to happen if the only focus is on financial profit… We’ve got to change the way in which we think about clothes… So I hope that you’ll all join in with this struggle to do your bit to say that fashion can change things, and do so in a good way.”