The Aula Magna buzzed with eagerness as CFDA Director of Education and Professional Development Sara Kozlowski made her way to the podium on October 9th to deliver her personal take on fashion’s ever-evolving infrastructure for Polimoda’s Rendez-Vous series. From working as a designer for fashion icon Anna Sui to creating her own label CAKE, Kozlowski …

The Aula Magna buzzed with eagerness as CFDA Director of Education and Professional Development Sara Kozlowski made her way to the podium on October 9th to deliver her personal take on fashion’s ever-evolving infrastructure for Polimoda’s Rendez-Vous series.

From working as a designer for fashion icon Anna Sui to creating her own label CAKE, Kozlowski has experienced numerous highlights and lowlights over the course of her 25 year career in the world of fashion while rapidly rising within the realm of academic engagement. “Sometimes we can find the biggest lessons in the darkest moments of failure” she addressed her young audience with a knowing smile.

A blueprint for innovation

“You have to weave the fiber of activism into everything you do. Fashion is absolutely political – you have to take a position. Apathy kills”. Opening her speech with a focus on the 2017 Women’s March on Washington and the harrowing aftermath of climate change, Kozlowski set the tone for a conversation devoid of sugarcoating. Stating that a blueprint for innovation has yet to be conceived, Kozlowski incited Polimoda students to question themselves and their practices, to investigate the very notions of time and authenticity: “Your fingerprints are real and authentic. The design of our DNA is unique by nature”.

Shaping a new model for sustainable production is an ongoing strategic imperative in today’s fashion landscape and will take time and resources. “It is about really taking a stand and asking questions. Not expecting everything to be the same – it’s about looking at how you make, how you sew, how you show, how you tell everything in totality and this is how we’re going to change. I think that in fashion it is more than a call to action – you have to be IN action.” 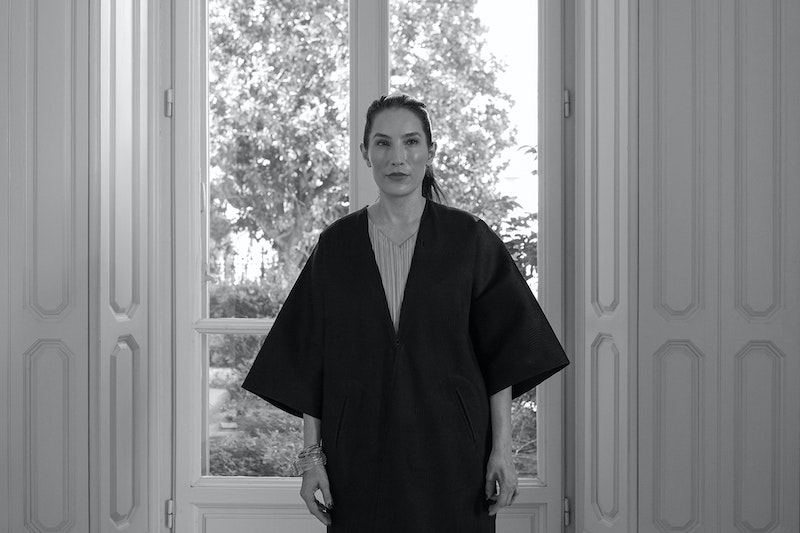 Sustainability has to become the new normal. It does not mean putting your ideas on a diet, it’s not taking a piece of organic fabric, cutting a t-shirt out of it and calling it a day – it’s about putting people and the planet before profit.

Coined by John Elkington in 1994, Third Bottom Line Thinking implies an approach that takes into consideration social, environmental and economic impact in order to reframe and regulate corporate responsibility. Kozlowski pointed out during her lecture how the industry is becoming increasingly aware of how previous methods and materials have fallen into obsolescence. Whether results of a trend or the outcome of collective awakening, sustainable practices are on the rise but corporate greenwashing and fast fashion value-shifts are nevertheless a widespread phenomenon and can be hindered only by raising awareness and discussing the potential of circular economy.

“What’s exciting about innovation in sustainability is that you can actually make money from it, it can be wildly profitable. You can create tremendous competitive advantage and so, let’s be honest, in business that’s the bottom line but if you can do that with a triple bottom line then we are all in a good place”. 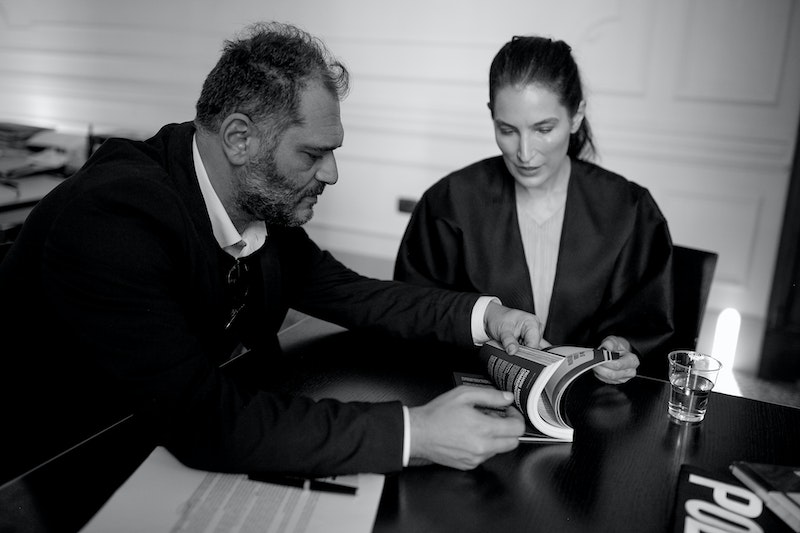 The Power of We

“In the future I had hoped for places and landscapes where many small designers collectively could have the power of larger brands. It was this very notion, the ‘power of we’, that spurred me to begin developing models and thinking of different systems of make”.

Question marks morph into flowers or potential war zones when it comes to determining the discourse of future fashion. Kozlowski is set on bridging the tremendous third space between education and industry, designing programs and networks where students can grow and flourish both in and outside of the classroom. Her recent brainchild CFDA+, for example, is a curated platform to spotlight exemplary graduating talent worldwide and provide unique global exposure.

“Small designers, big designers, graduates in New York, Florence, London, Paris – there’s a zeitgeist” Kozlowski acknowledges “and I know that if you work together you will find the answers. You’re the only ones who can save us from ourselves so I hope that you will all design an intervention”. 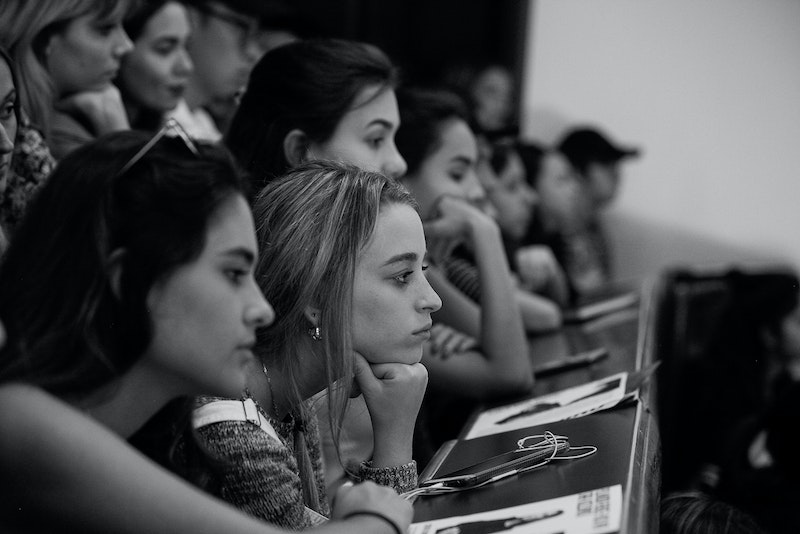 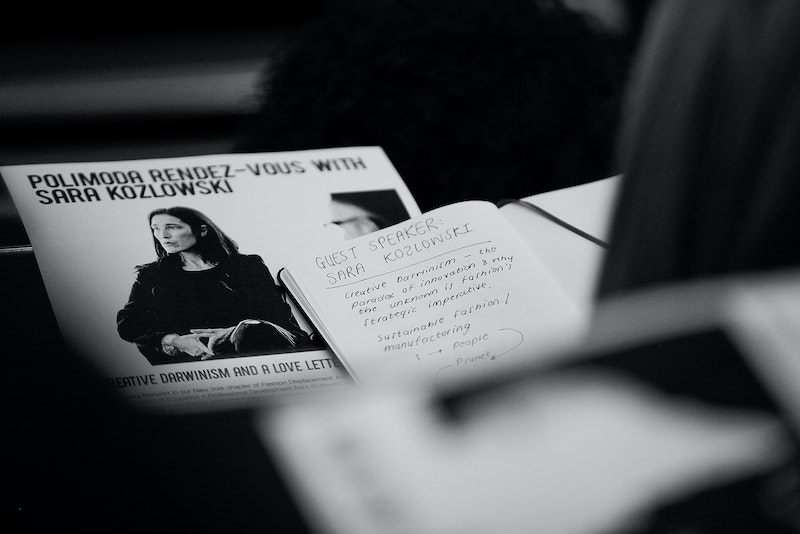